After 9/11 hijackers were able to use fraudulent identification to board the planes that they would turn into deadly weapons, Congress chose to pass a law requiring that identification cards given to illegal immigrants look different from those given to valid US citizens. However, it only took a little time before states began openly flouting that law. 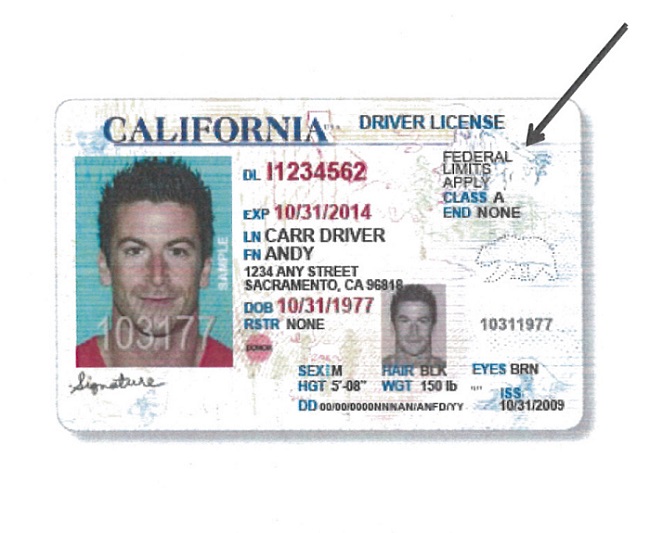 After the 9/11 attacks, Congress passed the REAL ID Act to prevent foreign nationals from fraudulently obtaining a U.S. driver’s license — by requiring that any ID issued based on unverifiable foreign documents look different in “design or color” from an official driver’s license.

That way, TSA and other law enforcement would know the ID holder might not be who they say they are.

But more than a decade later, several state and local governments are openly flouting the law, issuing ID cards that are barely distinguishable from a bona fide driver’s license. That means those with mere ID cards, like illegal immigrants, might be able to pass off their cards as a driver’s license at the airport and elsewhere — creating a huge gap in security.

Examples include Washington, D.C., and Colorado.

For card-holders in the nation’s capital, a small star in the corner is the only visual cue that distinguishes a D.C. license from a mere ID card.

In Colorado, the distinguishing characteristic for the ID cards is a small black band.

However, six of those states issue ID cards that look virtually identical to a standard driver’s license, violating the act’s language. Since January alone, one of those states — California — has issued licenses to 500,000 illegal immigrants.

“In California they are accepting hundreds of documents issued by foreign governments,” Meehan said. “They are very difficult to verify.”

Other than the words, “federal limits apply,” the California license and ID are identical.

Hey, it’s typical liberal behavior, right? If they can’t just make blanket amnesty a reality, then they’ll just give them IDs and pretend they have a right to be here — laws be damned!