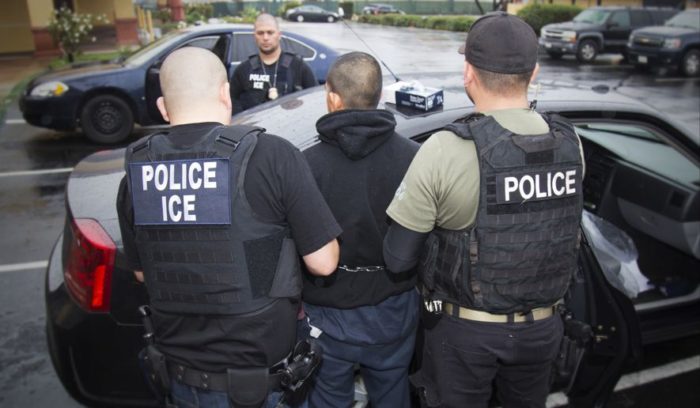 One of the industries most affected by illegal immigration is construction. With deportation increasing, that has left job openings for Americans and for legal immigrants to work instead. And it’s not just causing an increase in jobs for American workers — it’s causing higher wages, too.

“Half of the workers in construction in Texas are undocumented,” said Stan Marek, CEO of Marek Construction. “We do hear that there are a lot of undocumented workers that are leaving the state, going to other states that don’t have the anti-immigrant sentiment and many of them are going back to Mexico.”

So, to attract more workers, the companies are having to increase what they’re willing to pay, which then increases the cost of a home. “We’ve seen direct construction costs climb by over 30 percent,” said Ted Wilson, of Residential Strategies. “And a lot of that is directly attributed to what builders are having to pay their subs and trades in wages.”

The next move for Trump and Republicans in Congress is to work on getting the RAISE Act passed. Written by Sen. Tom Cotton (R-AK) and Sen. David Perdue (R-GA), the legislation would seek to cut legal immigration in order to drive up wages for American workers. In the first year, legal immigration would be cut by 41% and in 10 years, by 50%. Legal immigrants who are admitted would be given priority if they can speak English and have job skills that can help the United States’ economy.

Do you support Trump’s agenda on illegal immigration?