Denmark Says No: We Will Not Take Any More Middle Eastern Refugees

Denmark wants no part in ‘saving’ all the ‘refugees’ that need ‘assistance’ – and really, can you blame them? It feels like the United States just never learns from the errors of their ways. Good on Denmark for saying NO:[1] 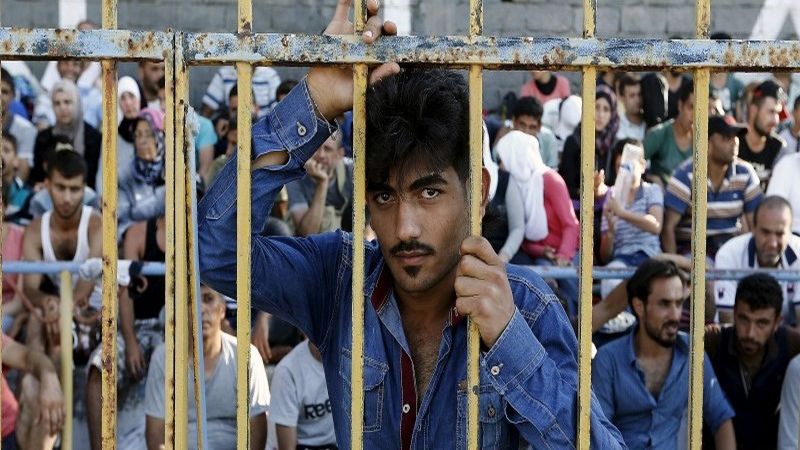 Danish Integration Minister Inger Støjberg could not have been more clear: her country will not be accepting any of the 160,000 Middle Eastern refugees currently in the European Union resettlement program.

“We will not take part in the 160,000 asylum seekers that shall be distributed. We won’t do it because we have an opt-out [on EU Justice and Home Affairs, ed.] and because we are already taking in a great deal now,” Støjberg said.

In 2014, Denmark took in 15,000 asylum seekers, which according to Eurostat made the small country the 5th largest refuge per-captia in Europe.

Denmark had recently placed ads in Lebanese newspapers advising potential migrants not to come to their country.

Denmark has an exemption from the EU agreement on the distribution of refugees, so this move is not surprising to many observers. The British have the same exemption.

Denmark trying to scare off would-be migrants with these ads in #Lebanon[3] media: pic.twitter.com/8uQasJJBF6[4]

Good. The United States should be doing the same damn thing. https://t.co/sAZjOLFZfq[6]

Yea, the US should be doing the same thing. America is closed. There isn’t a reason for us to spend one thin dime on a non-native American when we have veterans sleeping in the streets. Period.

Written by Katie McGuire[8]. Send your hate mail to the author at [email protected], or feel free to mean tweet me at @GOPKatie[9], where I will be sure to do very little about it.