Many illegal immigrants are concerned about what the future will hold for them once Trump takes office in January. And so Mexico is preparing now. They’re advising Mexican citizens to apply for citizenship now, before Trump’s Inauguration[1], so they’ll have a better chance of getting around what Mexico suspects will be tougher immigration policies from the Trump Administration. 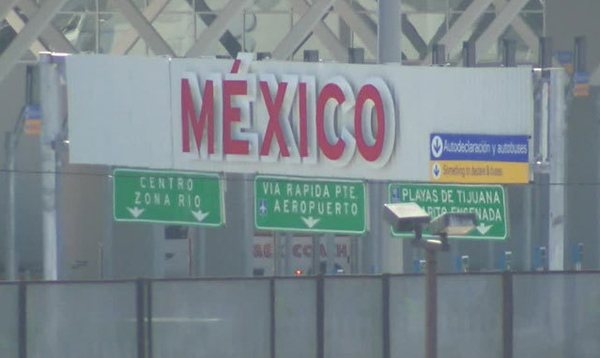 Mexican state news agency Notimex featured advice from Ambassador Carlos Sada Solana, who urges Mexicans who want to immigrate to the United States to apply for citizenship now and immigrate legally so they can avoid deportation. “It’s one of the very important protection actions to become citizens, because then they’re no longer subject to deportation processes and on the other hand, they don’t lose Mexican citizenship,” Solana said. According to Solana, many Mexican immigrants have legal status and are eligible for citizenship, but are choosing not to apply. He claims that they find citizenship unnecessary, don’t plan to stay permanently in the United States, don’t speak English, or don’t have enough information on the citizenship process.

The Department of Homeland Security estimates there are approximately 2.6 million Mexican lawful permanent residents (LPRs) who can apply for citizenship, but have not. And while Mexican immigrants are less likely to naturalize than any other immigrants, they still make up the highest number of citizenship applications by a very high margin. 14.5% of all naturalizations come from Mexico, with the second-highest number coming from India, at just 5.8%.

In order to be eligible for citizenship, LPRs must be over 18, have lived permanently in the United States, being of good moral character, speak English and have a good knowledge of United States history. 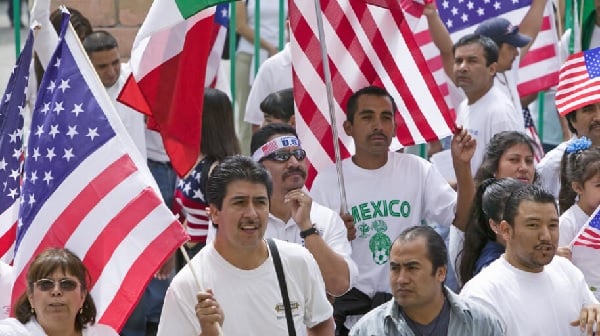 Solana has promised to expand service hours at Mexican consulates to help Mexican immigrants learn about potential policy changes under a Trump Administration. “The best we can do is inform ourselves and be conscious about our situation, and to know that in the consulates we have personnel that is dedicated specifically to the subject of protection,” he said.