Soros is throwing millions of dollars around[1] attempting to flood America with hundreds of thousands of Syrian refugees. Why, you might ask? The answer is simple. He wants to change the voting demographic first off to keep Marxists in power. That will keep dirty money flowing into his coffers and keep freedom at bay in the US. He hates the US, so he doesn’t give a damn what it does to the people of America. It will also change the religious makeup of America forever. If Islam is allowed to rule in America, Shariah Law will be commonplace. People will be more easily cowed and controlled. Islamists were deep in bed with the Nazis and they still harbor that ideology. The foundations behind funding the called for embracing of immigrants are communist based. Soros is taking advantage of another weak country in order to manipulate power and wealth. His son will follow right in his footsteps as well. 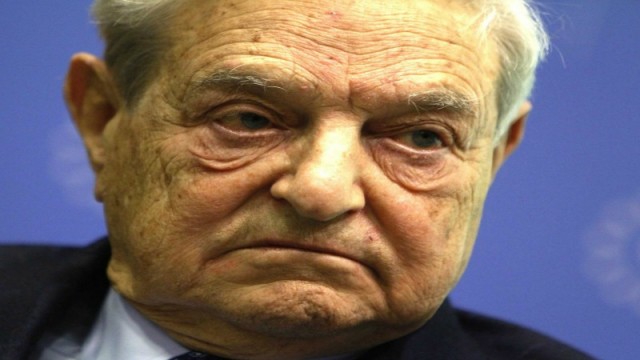 A group masquerading as conservative but backed[3] by left-wing foundations including billionaire George Soros[4]’ Foundation to Promote Open Society (FPOS[5]) has launched an online advertising campaign in defense of bringing Syrian refugees to the United States.

Breitbart[6] The banner ads bear tag lines like, “Support freedom, not fear,” and, “America is better when we welcome refugees.” They lead to a microsite located at Americaisbetter.org[7] with Old Glory-clothed, American flag-waving young people, with a light-skinned blonde leading the way for others who appear to be ethnic minorities partially or fully obscured behind her.

The site in turn highjacks quotes from conservative icon former president Ronald Reagan, saying, “America is better when we embrace President Reagan’s ‘shining city … teeming with people of all kinds, living in harmony and peace.’” 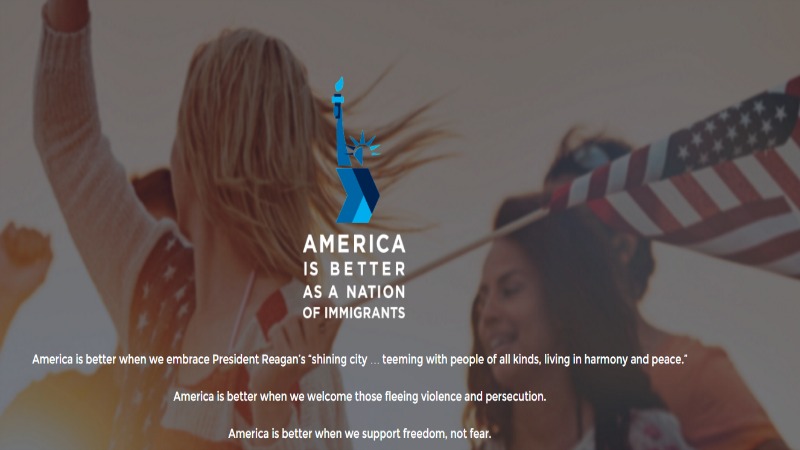 The site derides “who would make us react in fear of those different from us.” It continues, “As commander in chief, Reagan kept America safe. At the same time, he was the world’s ‘Great Liberator,’ in the words of British Prime Minister Margaret Thatcher. He welcomed refugees from the Soviet Union, Cuba, Vietnam, and elsewhere.”

The site likewise quotes unnamed “security experts” as supporting the screening process. ““Refugees are subjected to the highest and most intensive security review of any population coming to the U.S. No group goes through greater scrutiny and vetting than refugees,” the site quotes an expert as stating. 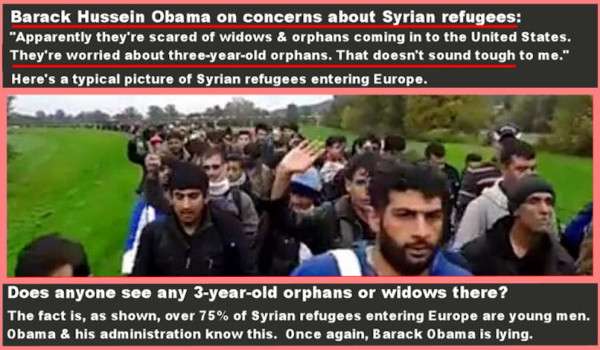 This despite the fact that FBI director James Comey said during a recent House Committee on Homeland Security hearing that the federal government does not have the ability to conduct background checks on any of the 10,000 – 100,000 Syrian refugees that the Obama administration says he will allow to come to the U.S.

The site also shamelessly claims that “we know that refugees are not a burden, but instead represent a valuable, hardworking community[10] of grateful residents who enrich our communities and help our businesses,” in spite of the fact[11] that nearly 70% of refugees were on welfare and over 90% were on food stamps between 2008 and 2013, according to data drawn from the Obama Administration’s own Office of Refugee Resettlement. 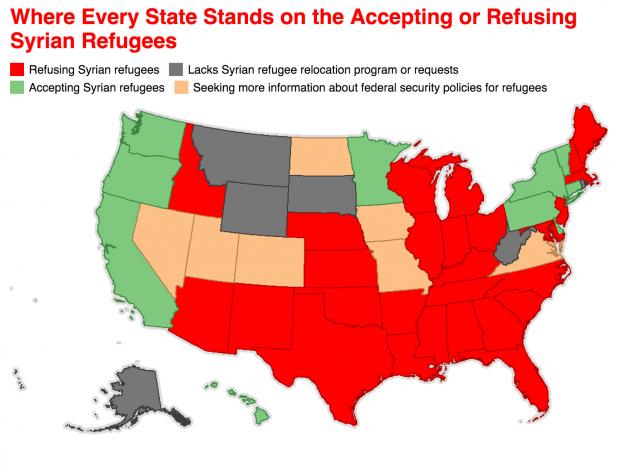 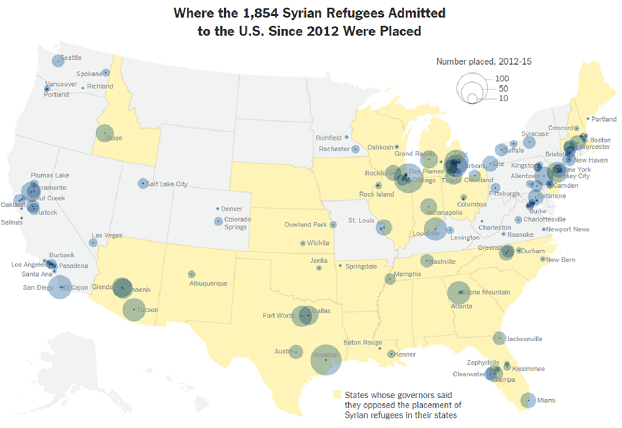 In spite of its transparent attempt to ape conservative rhetoric, funding for the National Immigration Forum comes overwhelmingly from left-wing foundations including[15] not just Soros’ FPOS, but the Carnegie Corporation of New York, John S. and James L. Knight Foundation, and the Ford Foundation.

The truth is that, as the overwhelming bipartisan U.S. House vote[16] indicated today, not even a majority of Democrats in the public still back[17] President Obama’s suicidal plan to bring 10,000 – 100,000 Syrians to America.

The truth is, it’s the furthest-left forces in America, who for 50 years have systematically worked to bring what they hope will be future leftist voters into the country, that are using a sock-puppet front group[19] to try to persuade conservatives to leave themselves open to a Paris-style attack. 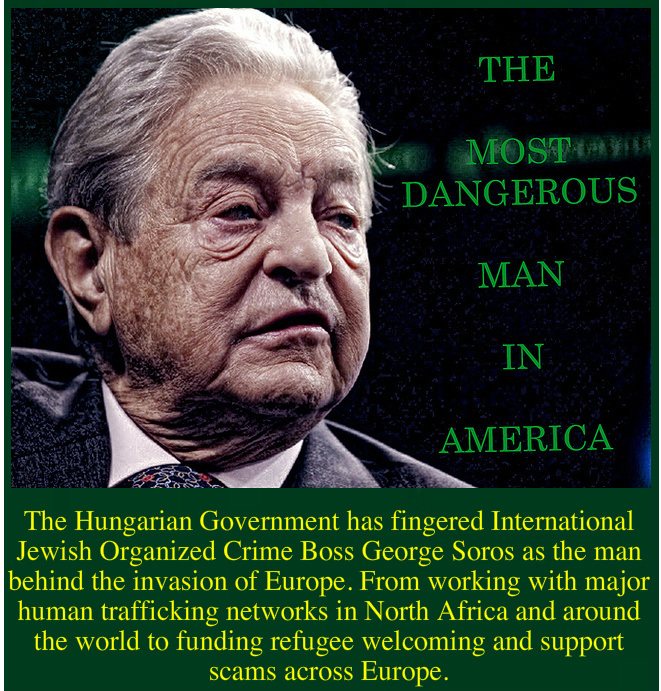 Obama is now doubling and tripling down on the number of refugees he is bringing in. First it was a few, then 10,000… now I hear numbers somewhere between 100,000 and 200,000. It will be far more than that if he gets his way, trust me. Americans overwhelmingly don’t want the refugees. We know they bring death to America – there are stone cold ISIS killers in their midst and some are already here waiting to strike. The UN is backing Obama and mandating that hordes of refugees come here per the Geneva Convention. If that is so, screw it. Don’t abide by it. We must stop Obama from bringing these invaders here. It will destroy America and he knows it and welcomes it. Marxists on both sides of the political aisle are playing on our sympathies for the down-trodden and children to accomplish their agenda. 2016 can’t come soon enough. I just hope we can survive as a nation until then despite George Soros and Barack Obama.