PASSPORT TO TERROR: A MailOnline reporter buys Syrian papers being sold to ISIS fighters to sneak into Europe hidden among refugees

ISIS fighters and economic migrants are able to buy Syrian identity documents that allow them to hide among refugees travelling to Europe with frightening ease, and this is more than scary. These documents were able to be obtained for a paltry $2K. I shudder to think how many of these are really out there[1]: 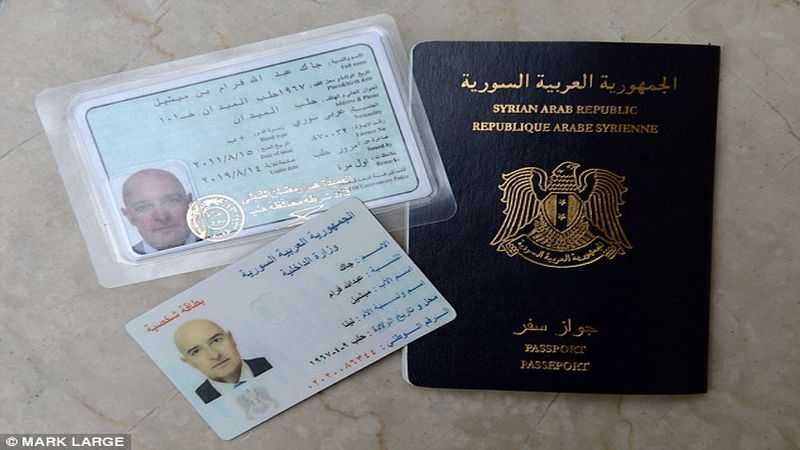 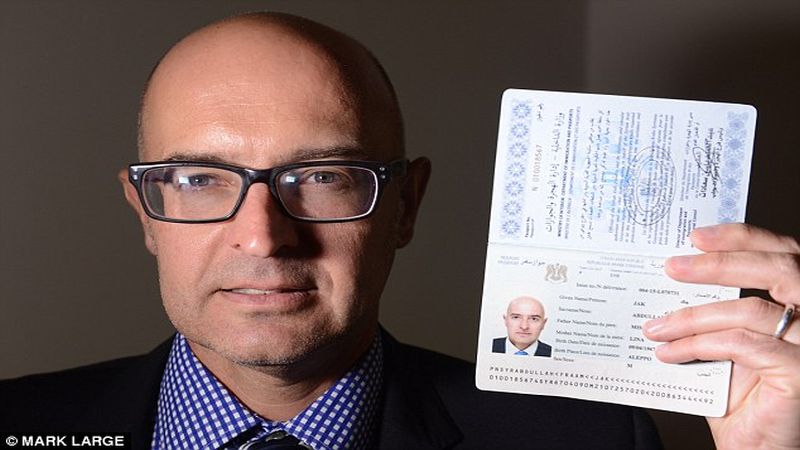 Our reporter was able to buy a Syrian passport, identity card and driving licence from a fraudster in a Turkish border town this week.

The genuine documents were stolen from Syria when they were blank. The forger added our reporter’s picture and gave him the identity of a Syrian man from Aleppo killed last year.

The documents, on sale for around $2,000, would help an asylum claim in Europe.

The forger who sold us the papers, said that they are being used by ISIS fanatics to travel undetected across borders into Europe hidden among tens of thousands of genuine refugees fleeing the terror and destruction.

Once in Europe they can set up sleeper cells or live freely under a new identity without facing the consequences of their brutal past actions.

As the forger chillingly put it: ‘ISIS fighters are among the people going to Europe in this way. They are going to wait for the right time to become a fighter for ISIS again.’

The revelation comes as Lebanon warned two in every 100 Syrian migrants smuggled into Europe are ISIS-trained fanatics, with most travelling overland through Turkey to Greece.

The extremist group is sending trained jihadists ‘under cover’ to attack targets in the west, Lebanese Education Minister Elias Bousaab told British Prime Minister David Cameron during his visit to the country on Monday.

‘ISIS will not stop at the border with Lebanon, before you know it ISIS will be in Europe,’ Mr Bousaab claimed.

The bogus papers are also being used by economic migrants from other Middle Eastern states who know that a Syrian asylum claim will be met with more sympathy following the civil war which has so far forced an estimated four million people to flee.

The recent death of Aylan Kurdi, the three-year-old boy pictured after he was washed up on a Turkish shore, has heightened demands for countries to take in Syrian refugees and propelled their plight to the top of the international agenda.

Germany alone is expected to take in a million Syrians this year and is putting other European nations under pressure to sign up to a quota system.

The forger told MailOnline: ‘Everyone wants to be Syrian now – because now everyone welcomes Syrians’

What a dangerous path we walk on, yes? This is scary, and not just because this was so easy and cheap to get. I am concerned for the safety of America, and I am concerned thinking about how many ‘sleeper’ agents there may be here in America. May God save us all.