Isn’t this just peachy…[1] Thanks to a monstrous ruling from the Supreme Court, if violent illegal aliens aren’t claimed by their country of origin, they have to be released from prison in six months. They are not registered or tracked as sex offenders either – so they are set free to rape and murder at will. How can this be anything but on purpose? Americans have no idea (and neither does ICE) where these perverts are either. The ruling by the Supremes has unleashed 134,000 illegal alien criminals in just three short years on an unsuspecting America… they are roaming our neighborhoods. Rapists, pedophiles… the worst of the worst is among us. And the government doesn’t give a crap – in fact, they facilitated it to create chaos. 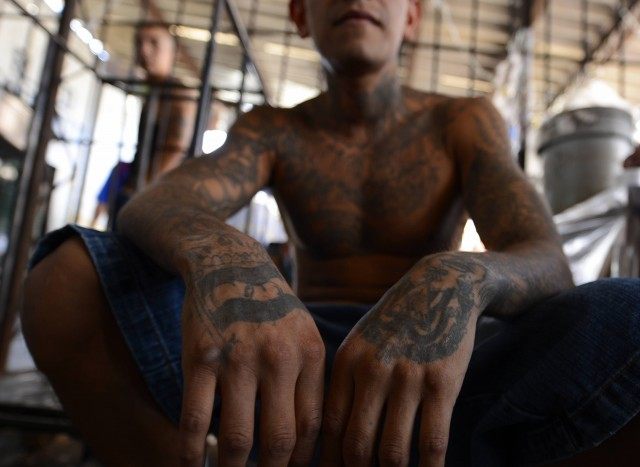 Illegal aliens who have been convicted of rape, child molestation, and other sex crimes are roaming free without being tracked or given sex offender status, a FOX 13 report reveals[3].

FOX 13 found the zip codes that the criminal aliens reported at the time of their release. Where they are now, no one knows — and the government that operates a massive spying apparatus on Americans doesn’t care to keep track.

ICE officials don’t track sex offenders after releasing them into unsuspecting American neighborhoods. Nor do they put them on sex offender registries that might gives a heads-up to families who might prefer to raise their children in a rapist-free neighborhood.

Thanks to the Supreme Court ruling Zadvydas v. Davis (2001), the U.S. has become a dumping ground for Third World rapists. Aliens convicted of violent crimes can’t be held for more than six months if their home country (surprise) doesn’t want to take them back. The ruling unleashed 134,000 aliens onto American streets in only three years.

Executive associate director of enforcement and removal operations at ICE Gary Mead told[4] a House Congressional Subcommittee in 2011 that the released aliens went to commit a wave of crimes “including, but not limited to, arson, assault, property damage, extortion, forgery or fraud, homicide, kidnapping, weapons offenses, embezzlement, controlled substance offenses, and sexual offenses.” Released illegals also shot a New York state trooper and a Ft. Meyer cop who had a wife and three children.

At least one case of Immigrant Mass Murder Syndrome can be blamed on the Supreme Court ruling: In 2006, Vietnam immigrant Binh Thai Luc got out of prison after serving eight years for robbing a Chinese restaurant, and a federal judge ordered that he be deported. But Vietnam refused to provide travel documents to accommodate U.S. law — and sure enough, Luc slaughtered[5] five people in 2012 while trying to rob them.

The Supreme Court along with Obama has blood on their hands. We no longer have three separate branches of government. They have all commingled into one corrupt behemoth. The Second Amendment is now more important than ever since we will have to protect our families from these monsters. The cavalry isn’t coming folks. You don’t see this on the news anywhere… we are just sitting ducks now for a wave of brutal criminals, who take what they want and do as they please with the blessings and protection of the government. Looks like the invasion was brought into America from those on both sides of the aisle looking for Marxist votes and cheap labor. Who cares if some Americans die? They are fodder for the elites and there’s plenty more where that came from. Welcome to the newest Third World hellhole.