Mom Digging Through Trash to Survive Finds Bag, What She Does With It Has All Eyes on Her

What a wonderful story[1] that so many should take to heart these days. Destitute, starving and desperately trying to feed her child, this mother worked herself to death just to scratch out almost nothing. Then she finds riches in the rubble… a container with $80,000 worth of blank checks that were meant for a Cancer Institute. She never even hesitated. She took them to the hospital the next day, knowing that there were those that were sick and in need that depended on that money to save their lives. This is a good woman. 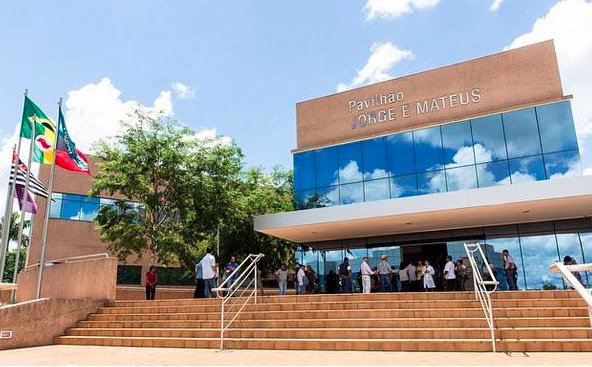 The story of 23-year-old Ana dos Santos Cruz could have been a true ‘rags to riches’ story.

Every day, the single mother would spend ten hours rummaging through trash in dumps near Sao Paulo, Brazil. She told Metro[3]:

“I would earn next to nothing and it was very hard work. To tell the truth, it was man’s work. Women only do it when they really need to. I was the only woman among the rubbish pickers.”

But one day, she spotted a bag containing a little over $80,000 in blank checks. Apparently, the checks were meant to be donations to the nearby Barretos Cancer Hospital.

She had two choices— she could keep the checks and potentially end her days as a garbage digger, or she could return the checks to their rightful owner.

“I never thought of keeping any of those checks. The hospital patients need them much more than I do,” she said.

In fact, the next day, she delivered the checks to the director at the Barretos Cancer Hospital.

A local mall caught wind of her kind act and asked her to appear in one of their advertisement campaigns. So as a result of her selflessness, her beautiful face now appears on billboards throughout the city.

“It is a dream come true, she said. “My son says I look beautiful and loves seeing my picture on the street… I used to be invisible.”

Ana dos Santos Cruz hopes that her story will instill in people that, regardless of how difficult life may get, being honest is always the best policy.

When you are moral, the decision is not hard. It’s not even a temptation when you are faced with doing the right thing. Because Ana did that, her face is famous now and she does advertisements for a mall. Yes, she could have taken the checks and chanced being caught… and she would have never been worried about food, etc. again for her little one – but it would always nag at her and it would taint her life. Now, she can do the same without worry and looking over her shoulder with guilt. Her son is proud of his beautiful mother and she is now living a dream come true. Most who do good deeds or the right thing never receive any recognition at all. But doing the right thing is its own reward – a rule that Ana follows and lives by instinctively. 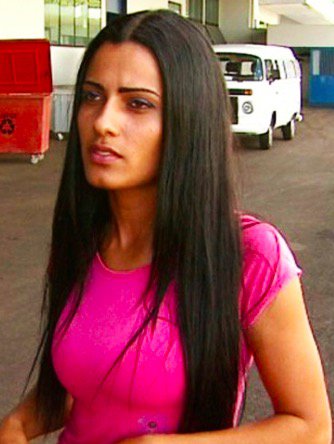 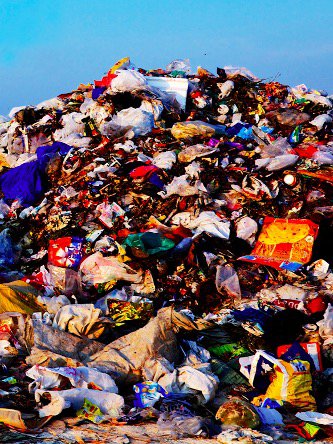