OOPS! This Student Thought it was a Good Idea to Challenge a Marine JROTC Student

Just from personal experience, I like to mess around with my sisters and brothers. My little sister, however, is a Marine. It’s usually a giant mistake to mess with her, because you’ll likely end up flat on your ass. Kinda like this moron[1]: 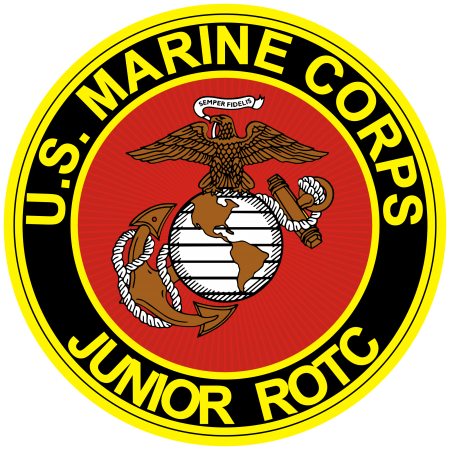 A student uploaded a video clip of a group of Black students taunting and making fun of a White Marine Junior ROTC (Reserve Officers Training Corps) cadet after class in a Florida high school.

The uploader started filming after he said one student, “Tyrone” was taunting the unnamed cadet, calling him a gay slur and “fat cracker,” while daring him to fight.

It was not a well thought out plan. Did he think they only teach those boys to shoot?

Pretty much, you are idiot, ‘Tyrone’. Maybe you’ll think twice before insulting someone who is preparing to serve the military in the Marine corps. Semper Fidelis, and Ooh RAH!