You know, when murdering psychotics threaten you with nuclear annihilation, you really should listen[1]. A German journalist has just reported that the Islamic State is plotting a ‘nuclear tsunami’ across the globe. I’m betting the Great and Little Satans are at the top of that dance card. They are vowing to bring the earth to her knees for Allah. This is all according to a new book entitled: “Inside IS – Ten Days in the Islamic State.” Jurgen Todenhofer was part of Merkel’s CDU Party. He then went into journalism in 2000 and became a war correspondent. He spent 10 glorious, fun-filled days with ISIS, under the supervision of the butcher and beheader, “Jihaid John.” Evidently, ISIS plans on killing several hundred million people. He says we have drastically underestimated the power and dedication of ISIS and he is correct. That’s a fatal mistake, with the emphasis on ‘fatal.’ Todenhofer said the terror group’s plan is to obtain nuclear capability and unleash a “nuclear tsunami preparing the largest religious cleansing in history.” 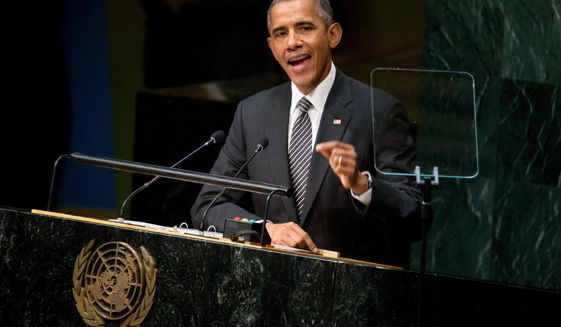 Nuclear annihilation across the globe. This is what a German reporter who successfully embedded with the Islamic State says the terror group is planning. Jurgen Todenhofer released his findings in a book titled “Inside IS – Ten Days in the Islamic State,” reports the UK’s Daily Express.

“The terrorists plan on killing several hundred million people. The west is drastically underestimating the power of ISIS. ISIS intends to get its hands on nuclear weapons,” says Todenhofer, calling the group a “nuclear tsunami preparing the largest religious cleansing in history.”

“They now control land greater in size than the United Kingdom and are supported by an almost ecstatic enthusiasm the like of which I’ve never encountered before in a war zone. Every day hundreds of willing fighters from all over the world come. They are the most brutal and most dangerous enemy I have ever seen in my life. I don’t see anyone who has a real chance to stop them. Only Arabs can stop IS. I came back very pessimistic.”

With the ink not yet dry on the “Iran nuclear deal,” Middle Eastern states opposed to Persian domination of the region now are actively pursuing a nuclear weapons capability of their own. President Obama’s deal could literally mean an arms race that could lead to nuclear devastation as Saudi Arabia and others look to get the bomb as well to counter Iran. With more countries obtaining nukes, the greater the possibility terrorists could obtain a weapon, which could be used to attack Israel or the West.

The Caliphate and ISIS now control an area larger than the UK. They have hundreds joining their ranks every day and they are sickly devout. They gleefully pay homage to the death cult. These guys make Thuggees[3] look downright cuddly. Or maybe not so much, as the Thuggees traced their origin to seven Muslim tribes, so I guess they have a lot in common. Barack Obama has now guaranteed an arms race by empowering Iran. This ups the probability drastically that nuclear weapons will be obtained by ISIS and they are not afraid to use them. Just one more bennie… one more deadly parting gift from Obama. Nuclear devastation rides a pale horse these days.