TWO HUNDRED Retired Generals and Admirals Just Did THIS!

It seems everyone hates the Iran deal — everyone except the Obama administration, of course. And now, a very large group of people have just signed a letter that will make Obama and Kerry very, very angry. 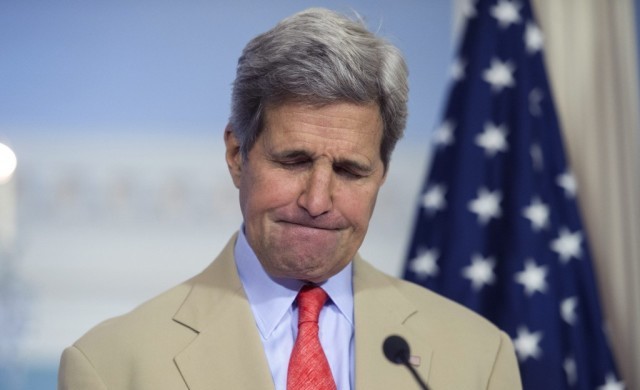 Nearly 200 retired US generals, admirals and former political officials have come out strongly against the Iran nuclear accord, and have called upon Congress to sink the aon the grounds that it will “enable Iran to become far more dangerous.”

Among the signatories are top former career officers from every branch of the US military, as well as officials who have served in the White House, under both Democratic and Republican administrations, The Washington Post reported Wednesday.

“The agreement will enable Iran to become far more dangerous, render the Mideast still more unstable and introduce new threats to American interests as well as our allies,” the letter, which was addressed to Republican and Democratic senators and congressmen, stated.

As Allen West points out, retired officers are still subject to the UCMJ, so speaking out against the Commander-in-Chief still carries some risk. So it says a lot that so many of these career officers were still willing to speak out against this disastrous Iran deal, even if it might have negative repercussions for themselves.