Beheaded Bodies, Some with Eyes Gouged Out, Line Streets of Kobani as ISIS Advances the Caliphate

ISIS continues to cut a bloody swathe across the Middle East leaving a trail of bodies, heads and various other appendages in their wake. The Islamic barbaric hordes are using torture and gruesome, medieval war tactics to instill fear in the soon-to-be conquered populace of Kobani, such as beheadings, crucifixions, stoning, hanging, burying and burning alive[1]. 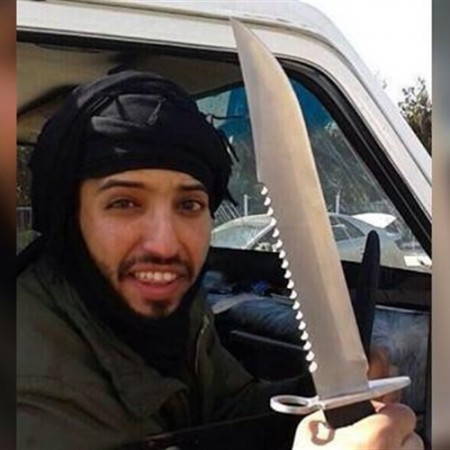 Thirteen-year-old Dillyar cannot get the image of his cousin being beheaded out of his mind. The pair were fleeing Kobane and running down a street when Islamic State fighters blocked their exit.

Dillyar managed to slip through their grasp but his cousin Mohammed, 20, was seized, and gave a blood-curdling scream as one of the black-clad maniacs drew out a knife.

‘They pushed him to the ground and sawed his head off, shouting ‘Allahu Akbar’,’ the schoolboy told me yesterday. ‘I see it in my dreams every night and every morning I wake up and remember everything.’

According to those who escaped, the jihadis’ savagery is more hideous than anyone feared.

Headless corpses litter the streets of the besieged Syrian border town, they say, and some of the mainly Kurdish townsfolk have had their eyes gouged out.

Refugees who made it to Suruc, just across the border in Turkey, tell of witnessing appalling horrors in hushed tones, as if they can barely believe it themselves.

Father-of-four Amin Fajar, 38, said: ‘I have seen tens, maybe hundreds, of bodies with their heads cut off. Others with just their hands or legs missing. I have seen faces with their eyes or tongues cut out – I can never forget it for as long as I live. They put the heads on display to scare us all.’

ISIS is also using chemical warfare to maim, torture and murder the Kurds. They are mounting heads on spikes from hundreds of bodies in Kobani and they are just getting warmed up for the slaughter. The blood of thousands is now on Obama’s hands for allowing ISIS to march forward in conquest — raping, pillaging, torturing, murdering and taking slaves all the way.