I never had the honor[1] of personally knowing Chris Kyle, but for some reason he crosses my mind frequently. I do believe though that he would have fully supported President Trump’s refugee freeze and the actions he is taking since in office. That belief is borne out by the words of his Iraqi interpreter and friend, Johnny Walker. He supports Trump 100 percent. Trump’s latest Executive Order bars visa entry for 90 days for people coming from the following seven countries: Libya, Iran, Iraq, Syria, Sudan, Yemen and Somalia. So, Walker of course would have valid input here.

Walker understands that American security and the safety of its citizens must be put first. This is not about religion, it’s about vetting those that could be Jihadists who intend to harm our country. This is about not living day to day in fear of being blown to bits, raped, beheaded or becoming a victim of a Jihadist. I guarantee you that if these leftists protesting lost loved ones to terrorists, their viewpoint would abruptly shift. And that is what Walker is trying to say here. 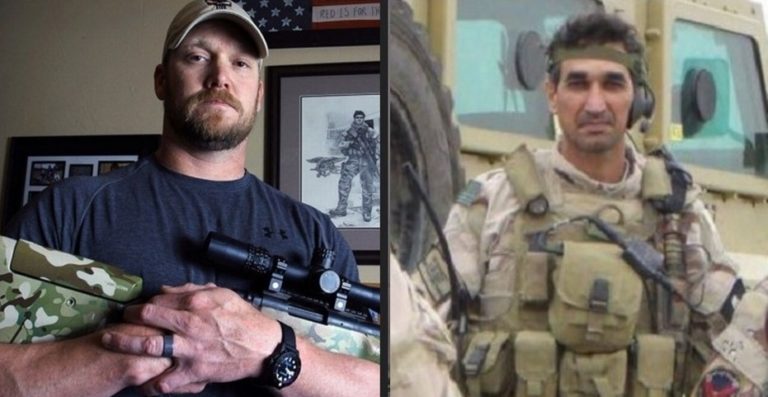 Independent Journal Review wanted to get a take from someone who understands what it’s like to live in a country rife with jihadists.

We talked to Johnny Walker, who worked as Chris Kyle[3]‘s Iraqi translator during the Iraq War.

Walker held nothing back:

“I agree 100% with President Trump’s decision. The national security of the United States is a paramount issue.

Look, these countries don’t have a database that keeps track of its citizens. And we can’t depend on a government database in countries that do, because if they have one it has a political agenda behind it.

It wouldn’t be hard for someone to get into the U.S. whose loyalty lies with ISIS or a militia aligned with Iran. While the militia isn’t necessarily our enemy right now, they don’t have loyalty to the U.S., they are loyal to the interests of the government that funds them. And that government says “Death to America.”

ISIS’s strongholds are in Iraq and Syria. We all know what they want to do to Americans.”

There is virtually no way to vet most of these refugees. They are not in computer databases. They don’t have documents verifying their identity and they don’t have a history that can be checked out. If you can’t vet them, they should not be here. It’s just that simple, because we don’t know anything about them and we can’t do a background check on them. What is so hard to understand about that?

ISIS is already here in the US. Their foot soldiers have attacked us multiple times. They are also slipping over the southern border because there is no wall or security there. It is a certainty that ISIS members are among the refugees seeking to come here. They come in as refugees, settle into a community and plot atrocities and eventually carry them out. Some of the governments of these countries on this ban are directly involved in terrorism. More countries will be added to the ban as well.

There is one area on the order that Walker does not agree with and I tend to agree with him on this:

“But we also need to be concerned with the interpreters, linguists and soldiers who worked shoulder-by-shoulder with the U.S. to fight against terrorists. There are thousands of translators and friendly forces over there who earned the right to come to America.

They’ve all become targets to groups like ISIS because they worked with America. They made many sacrifices in doing so, they deserve a second chance.”

Not giving these interpreters asylum is a death sentence. But there is a provision in the order that grants a case by case assessment. It should be used here and these individuals should be prioritized. I’ll leave with one of Walker’s final comments: “I am in full support of the decision that the president has made. We all need to forget about ourselves and put American lives first. Trump’s decision will help prevent terrorism and the death of more innocent people.” Exactly right. 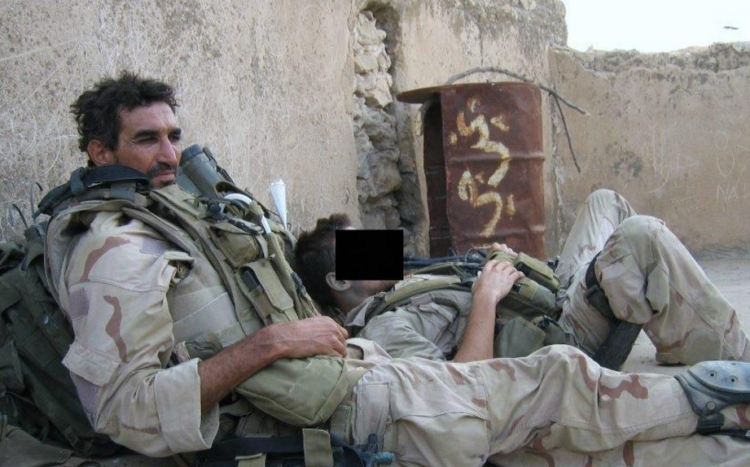 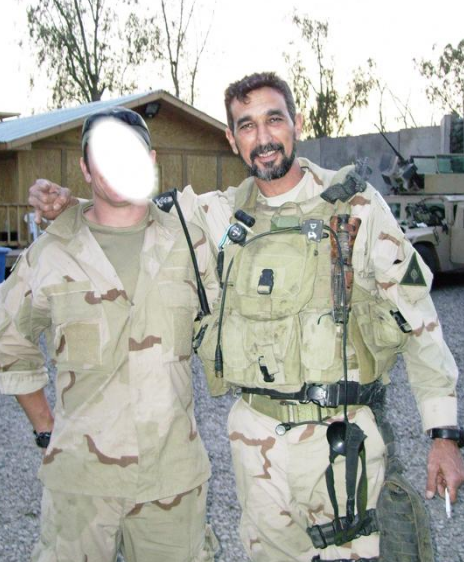