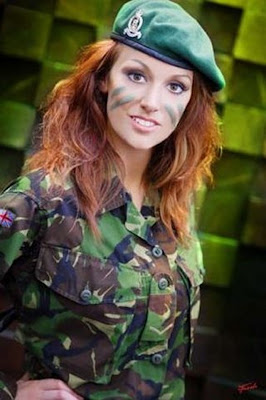 “Killing Your Way To Control”

“Effective counterinsurgency provides human security to the population,where they live, 24 hours a day. This, not destroying the enemy, is the central task.”

“…This article will assert that this and other similar statements are categorically wrong, false and misleading. These types of statement have been constantly reinforced with another common assertion, that in “counter-insurgency” you “cannot kill and capture your way to success”

“…Using lethal force to break an insurgency’s collective will to endure in combat defeats any type of armed opponent in any environment. Lethal force is the most effective and efficient method of breaking collective will. As Clausewitz made clear, killing does not set forth or resist the policy, but rather removes the violent armed objectors that seek to counter it.

Essentially – Wilf notes it’s not COIN’s gig to influence ppl to forsake insurgents – it’s the military’s gig to ensure lottie dottie evrybody knows that ‘picking’ the wrong side – the insurgency side – will result in a swift, nasty death –

“… The population should not be asked to pick sides. They should merely be informed that the Army will win, and that should be demonstrated to them, as forcefully and unequivocally as possible. No one should be confused that if you fight the Army/Security Forces, you will die or be captured. Evidence should be literally laid before them. There should be no more complicated message than that.

“…If some of the armed members of the population pick the wrong side, then so be it. Another common issue raised in defence of a seeking a greater cultural understanding is that of the risk of “blood feuds.” This is nearly always mooted in terms that unnecessary lethal force creates unnecessary enemies, as in killing one insurgent somehow creates more. This idea rests on a great many unexamined assumptions, and almost no actual evidence.

“…It may have happened. So what? Tribal peoples who are familiar with the blood feud idea do not use its existence as an objection to violence