The wedding gift from hell…[1] Geez. Hopefully, this spiteful, vengeful woman will spend some time in an Iraqi jail cell. That ought to be fun. Good times. I’m just glad they didn’t shoot the groom. That kind of stunt could have ended very, very badly. You don’t joke about terrorism these days – it’s liable to get someone killed. The poor bride fainted. Guess the honeymoon will be a bit delayed. 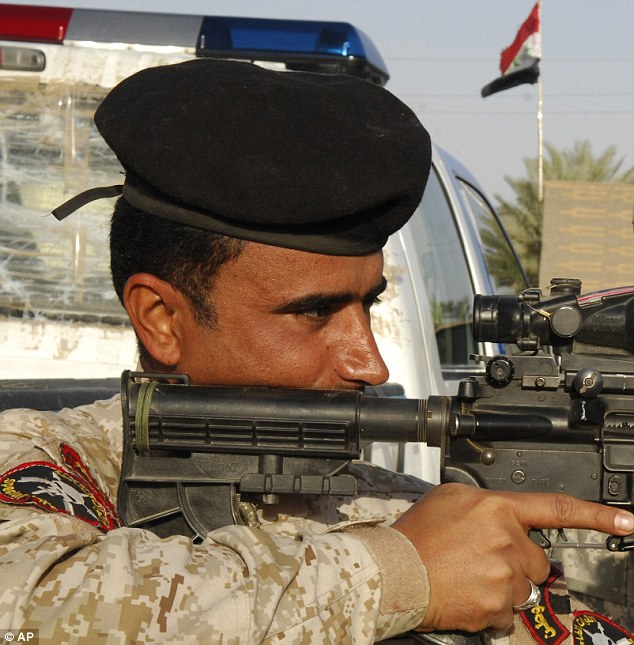 The wedding night of a couple in Iraq was made extra memorable for all the wrong reasons when Iraqi Special Forces kicked down the front door of their Baghdad home.

The bride fainted and commandos told the husband that he was under arrest – for being a member of terrorist group Isis.

The police were tipped off that the husband was a senior member of Isis by an unnamed woman in her 40s.

She told them that he had been plotting terrorist attacks while in Mosul and was hoarding explosives, quoted Police Colonel Salam Ahmed said, according to albawaba.com[2].

However, the police quickly discovered that he had been framed, as he was happily enjoying his first night as a married man with his new wife.

The wedding reception had only finished an hour before.

Officers subsequently grilled the man’s former wife, who they discovered had falsely accused him as a means of exacting revenge.

She was arrested for making the false accusation and wasting police time.

The incident follows the news that a Swedish couple were mistaken for Islamic State supporters when passers by mistook the birthday balloons in the window saying ’21’ as ‘IS’ – an abbreviation for the terrorist group.

They were in the window for Sarah Ericsson’s birthday party held at her boyfriend’s house last weekend according to Kvalls Posten, who reported the police came knocking on Monday.

Someone then saw the balloons from outside Fabian Akesson’s home in Karlskrona and reported it as Islamic State propaganda.

He was brushing his teeth when he noticed several police cars parked outside the house before there was knock on the door minutes later.

Mr Akesson added: ‘I laughed about it and even showed them a picture that we took. And from that perspective, it looked almost like the letters ‘IS’.’

Despite the huge misunderstanding, the couple were still asked to take down the balloons to avoid further attention being drawn to their house.

As for Sweden, they need to calm down a lot and stop turning in their neighbors. I have seen a couple of stories like this now. The politically correct police let it go but told them to take down the misconstrued balloons. Really? You’re that touchy, huh? Well, then why the hell are you letting so many illegal Muslims come over your borders? Why are you allowing Sharia law and rape gangs that rove your streets? Why aren’t you cleaning house – aggressively? If you can’t call the enemy by their real name and look them in the eye, you’ve already lost. Sweden needs to get a clue, but I think they are already toast. 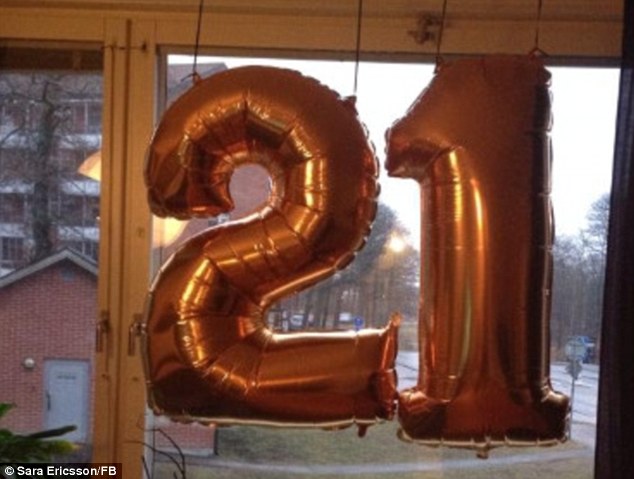