[VIDEO] ‘IRS Extorted Me, Left Me No Money to Run My Business’ Says Iraq Vet

The Americans that serve our country deserve respect and honor. To doubt the integrity of combat veterans is just despicable, but one Iraq War veteran says the IRS extorted him and left him no money to run his small business.[1]Despicable details below: 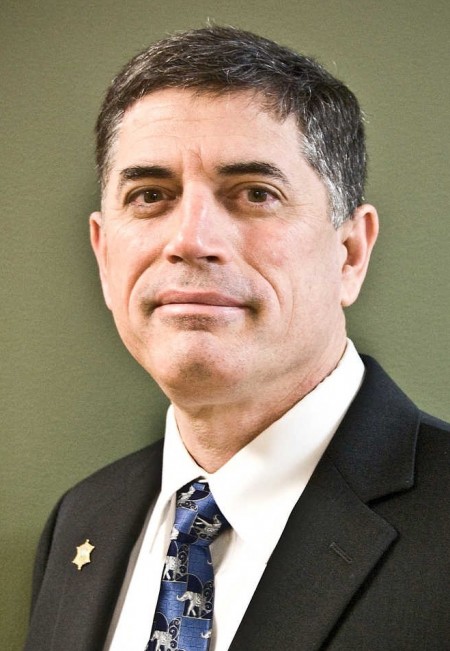 Navy veteran Andrew Clyde, owner of Clyde Armory in Georgia, explained on tonight’s “On The Record” that the IRS seized nearly $1 million from him back in April 2013 due to a federal program which allows the IRS to seize assets over suspected criminal activity.

Clyde said two IRS agents showed up with a seizure warrant and took $940,313 from the company bank account. They accused him of “structuring,” or frequently depositing sums under $10,000, since deposits above $10,000 must be reported to the federal government.

Clyde told Greta Van Susteren that he had no idea what structuring was. He explained that his lawyers showed the IRS that the money was properly earned and reported, but the IRS still wouldn’t return it. Three weeks later, Clyde said the IRS offered to give back $600,000 if he forfeited $325,000 to the feds, but Clyde rejected the offer.

Clyde testified to Congress about the ordeal Wednesday.

“I did not serve three combat terms in Iraq only to come home and be extorted by my government’s use of civil forfeiture laws, but that is what I feel they have done to me, and I need you to stop it from happening to anyone else,” he said.

The IRS has since apologized[3], but this is a case of a day late and about 50,000 dollars too late. This was a simple case of a citizen staying within the parameters of his insurance policy, and the IRS acted in the same dictatorial fashion they always do. Greta apologized to him before the IRS issued an apology, and even though they have issued a ‘faux-pology’, I, too, would like to extend a real one. I apologize for the shoddy way that the government agency that you served three tours to protect turned on you and seized your assets, and left you in such a horrible predicament. Thank you for your dedicated, service, sir, and we salute you.