At last we know how the Tea Party groups held in limbo for as long as 7 years or denied altogether by Obama’s weaponized IRS could have achieved tax-exempt status in no time. All they had to do was claim to worship Satan:

Documents obtained by Judicial Watch include the process of establishing an after-school Satan club at Point Defiance Elementary in Tacoma. The entity behind the club is a nonprofit called Reason Alliance, which is based in Somerville, Massachusetts, and operates in Washington State as the Satanic Temple of Seattle. … Children ages 5-12 will develop basic critical reasoning, character qualities, problem solving and creative expression, according to the Satanic Temple filings included in the documents. … Records obtained by Judicial Watch from the Treasury Department show that the Satanic cult applied for tax-exempt status on October 21, 2014 and received it on October 31, 2014.

The Satanic Temple made it clear that it is only interested in starting after school Satan clubs at schools that already have Christian Good News clubs, in order to counter them. This may be what endeared the Satanists to federal bureaucrats.

Encouragingly, 2 weeks after the Satan club was launched at Point Defiance, no one had signed up for it. They should have launched it in D.C. instead, somewhere near the IRS offices. 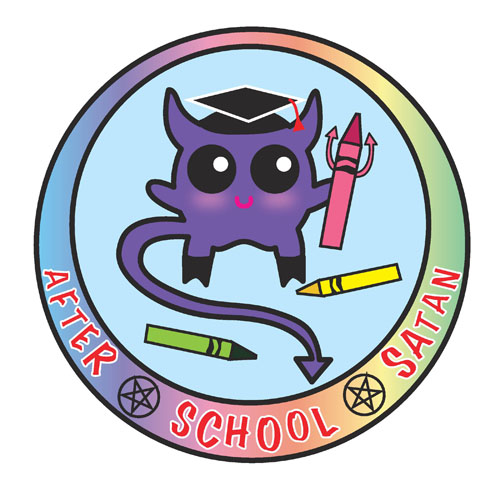 On tips from J, Stormfax, and Bodhisattva. Cross-posted at Moonbattery.