After a 14 year old boy missed his prayers, ISIS did this to him in front of his parents

Sometimes children forget things, including my own teenagers. ISIS decided to beheaded a 14 year-old boy for missing Friday prayers. In front of his parents. Because, you know, that is a punishment that fits the crime:[1] 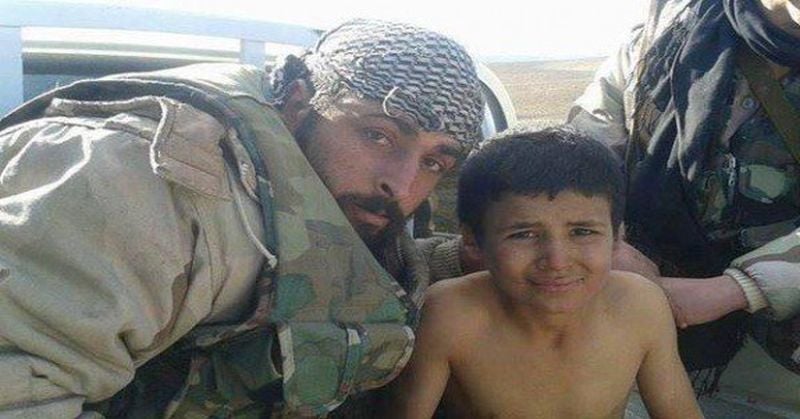 Extremists of the Islamic State (ISIS) beheaded on Saturday a Syrian teenager in the northern city of Jarablus after accusing him of apostasy.

The 14-year-old boy was arrested by ISIS militants for missing Friday prayers at the central mosque of Jarablus, where pro-ISIS preachers usually deliver speeches promoting the group’s alleged Caliphate.

Speaking to ARA News in Jarablus, civil rights activist Nasser Taljbini reported that the ISIS-led Sharia Court order the militants to behead the boy in public.

“Dozens of people attended the brutal execution, including the victim’s parents who were forced to witness the beheading of their own son,” Taljbini said.

This is so ridiculous. ISIS will not just fade away. They will continue their mission to take over the world and have sharia law rule the world. They are a real threat that needs to be addressed and exterminated.