If this doesn’t chill you right down to the marrow, I don’t know what will. A report from the SITE Intelligence Group, a trusted counter-terrorism think tank, is saying that a pro-ISIS Telegram channel is now urging lone-wolf Jihadists to poison food in grocery stores in the US. Specifically to target relief centers for Houston, Texas in the wake of Hurricane Harvey. I hope that isn’t true. Poisoning food would be easier than water and almost impossible to detect or stop. “To all the LM’s (lone warriors) in the U.S., pop down to Houston and drop in at any of the relief centers housing displaced people from the Houston floods, make sure to bring lots of supplies/gadgets/toys to see if you can help put any kuffs (disbelievers) out of their misery,” the message reads. It’s then followed by a series of emojis depicting explosions, knives, bombs, guns and medical symbols.

Many Texans have lost everything from the storm… their homes, their cars, their mementos. Some lost their lives and now this. This threat is sheer evil and wickedness and if it happened, I can’t imagine what the blowback would be. But I do know it would be swift and violent. People are not going to play Russian roulette with their food or starve to death. Over 32,000 people are in shelters after the storm. 180,000 homes were damaged or destroyed. Damages will range upward of $180 billion and so far, 60 are among the dead and there are sure to be many more as searching continues after the waters recede. They don’t need to worry about their food as well. 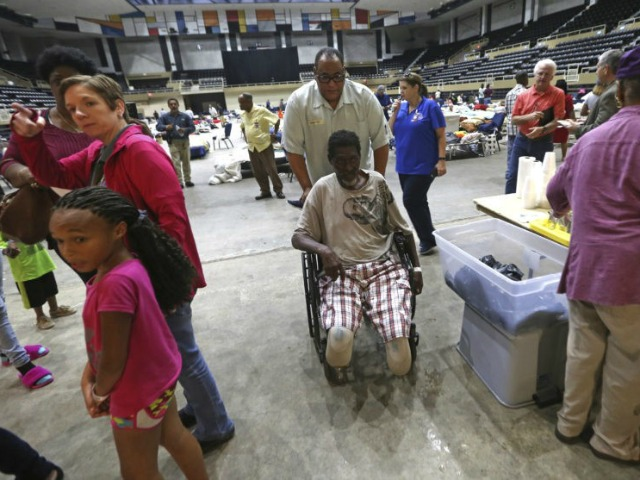 ISIS has been very busy over the last few days calling for attacks in Europe, Russia and the US. This is to celebrate the Islamic “Sacrifice Feast” Eid al Adha. Another message is more widespread and just as chilling. Jihadists are urged to use chemical weapons by injecting cyanide into products in Western supermarkets.

ISIS has called for attacks such as this before. In November 2016, the group called for the “slaughter” of civilians taking part in the presidential election and urged supporters to “make this year’s US presidential election a dreadful calamity like no other to have struck America throughout its pathetic history.” It didn’t happen and hopefully it won’t this time either. 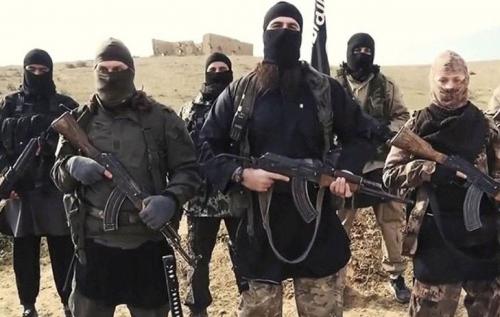 However, ISIS is now known for their so-called “lone wolf” attacks. Most of the time it involves vehicles ramming and killing innocent people these days across the globe. Other attacks come in the form of cyber warfare and hacking.

ISIS has also conducted known chemical weapons experiments on prisoners with horrific results. In March, the organization also used a “blistering chemical agent” against women and children in an attempt to slow the liberation of its regional capital by a US-led coalition.

Can you imagine if we could not trust our food sources? Even ordering online would not be safe as you would not know if it was tampered with at the source. The specter of internment camps for Muslims would quickly be raised and I’m not sure you could stop a move like that by a terrified populace. It would be a nightmare for everyone. This along with the threat of a North Korean EMP attack does not make for restful sleep.