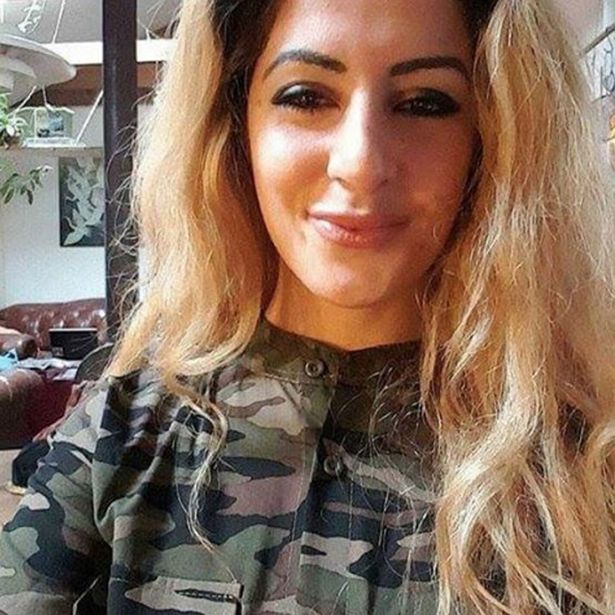 Joanna Palani was born in a refugee camp after her family fled the Middle East for Europe during the Gulf War. She felt drawn to her native land and the people who suffer there and decided she had to be able to do something to help them and bring peace and order to her land.

At only 22 years old, she decided to go back to her land and fight as a soldier to protect the innocent people there. She began fighting at 22 and said, “On the 14th of November 2014 I went to Iraq, and then I went to Rojova in Syria. I was with the YPG for six months and then I was with the Peshmerga for six months, so I was fighting for a year.” She played a role in rescuing women and children being used as sex slaves. Her role was the most fulfilling of her life. However, when she tried to go back home to visit her family in Europe, the government seized her passport and refused to let her leave again.

She says of her return to Europe:

I am a European Kurdish girl. Most of my beliefs and morals are European. I couldn’t live in Kurdistan for more than one or two years—it is not very comfortable there as a woman for me. I would rather choose public justice than personal happiness. I would give my life for Europe, for democracy, for freedom and for women’s rights. I feel like I have been betrayed by those who I was ready to sacrifice my life for.

You can read the full story here[2].

Do you feel she is being treated unfairly by her nation??? 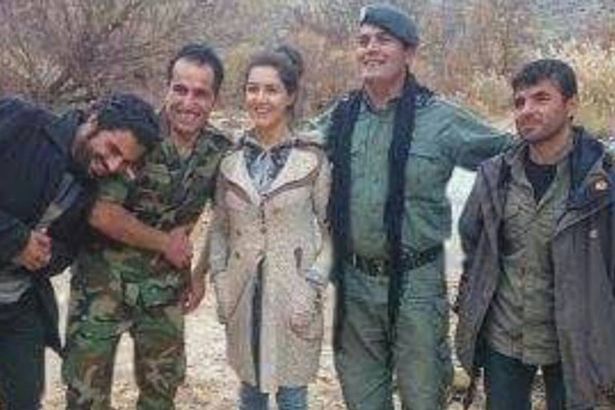