Sadly, we lost a Navy SEAL[1] this morning in a firefight in Peshmerga territory against ISIS. Pentagon Press Secretary Peter Cook said the US serviceman was advising and assisting Kurdish Peshmerga forces north of Mosul when ISIS fighters attacked. He is the third to be killed by ISIS in Iraq since ISIS broke through the line of defense in northern Iraq. Our boy was killed near the city of Irbil – he went down fighting. He was on an advance-and-assist mission with the Kurdish Peshmerga. The SEAL was killed by direct fire. It’s a sad day whenever we lose a hero like this. 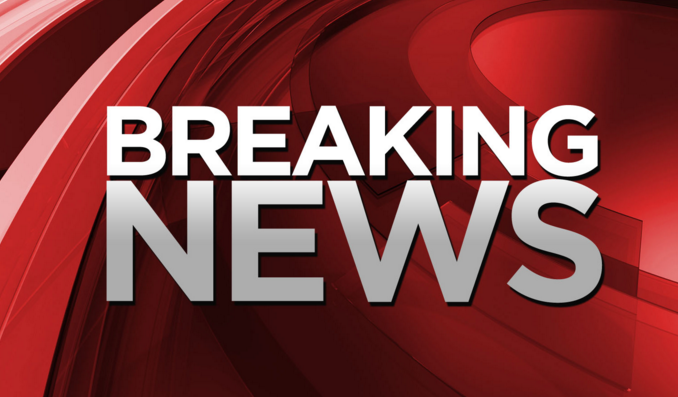 An American serviceman has become the second to be killed by Islamic State after fighters broke through the line of defense during an operation in northern Iraq.

Defense Secretary Ash Carter confirmed Tuesday that the serviceman died near the city of Irbil, telling the Associated Press it was a “combat death”.

NBC News says[3] the soldier was on an advance-and-assist mission with the Kurdish Peshmerga when Islamic State fighters penetrated the line of defense. The serviceman was killed by direct fire.

He is the second American serviceman to be killed by the terror group. In October last year, Master Sgt Joshua Wheeler was killed[4] during a raid to rescue hostages held by Islamic State.

The hostages were successfully rescued in Iraq following a tip-off they were about to be murdered by the Islamists.

“This sad news is a reminder of the dangers our men and women in uniform face every day in the ongoing fight to destroy ISIL,” Cook said in a statement, using another acronym for ISIS. “Our coalition will honor this sacrifice by dealing ISIL a lasting defeat. US military officials told NBC News earlier that the American was killed by direct fire about 2 to 3 miles behind the Peshmerga’s forward line after ISIS fighters breached the position and conducted a large-scale attack with truck bombs and small arms. The US responded with more than 20 airstrikes, military officials added. Last month, Carter announced the US would be sending 217 more troops — including special operations forces — to Iraq. “The Iraqis are still in the lead. That doesn’t change,” Carter told Nightly News anchor Lester Holt. “Americans are at risk today every single day here. As secretary of defense, I take that more seriously than anything else.” This is war and soldiers die… but hopefully, many Jihadists will be taken out as well. My prayers are with this SEAL’s family and friends. 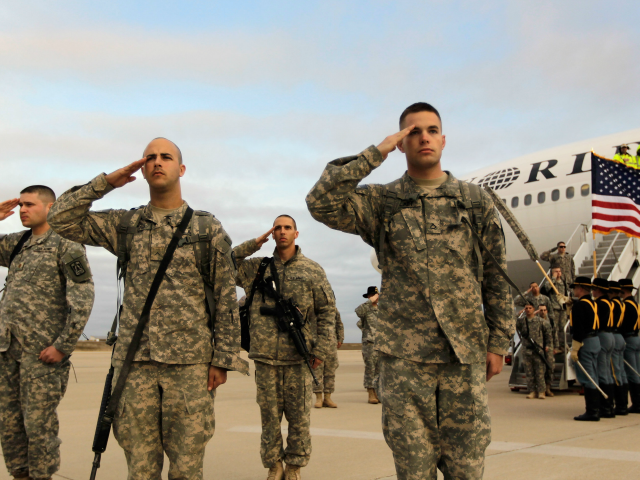