Breaking: FBI UNDER HEAT For Putting Lives At Risk

ISIS issued a kill list[1] that included 6,000 to 8,000 people in numerous countries… many of which were Americans. The FBI would not release the list and now it looks like they didn’t even bother to notify everyone mentioned on the list. So, potential targets don’t even know they are at risk of losing their heads. Dandy. I think I would want to know if my name was on a kill list, wouldn’t you? So you could protect yourself and your family? The local police weren’t even notified around these people. I know Glenn Beck and his people called the FBI and they would not tell him whether he was or wasn’t on that list. Just irresponsible and despicable. 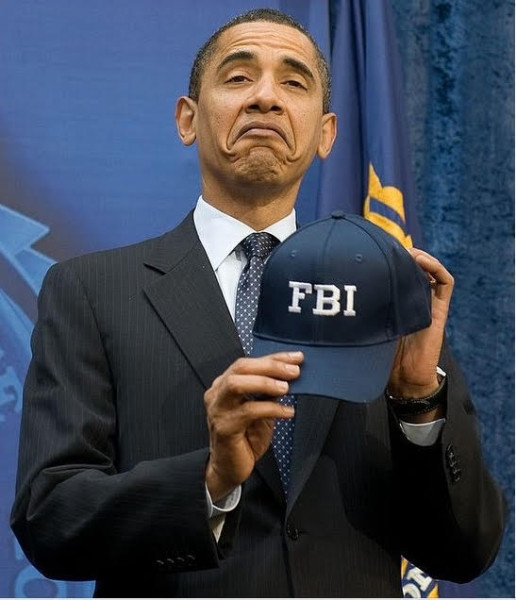 The FBI did not alert numerous Americans that they were placed on secret Islamic State kill lists or notify their local police about the potential dangers, a lapse in the government’s efforts to combat the terrorist group’s evolving strategy to target everyday citizens.

To date, the terror group that goes by the acronym ISIS has published on encrypted web sites several hit lists naming more than 15,000 people it would like to see killed by sleeper cells or lone wolves in New York, Texas, Florida and California.

The lists aren’t public but Circa News obtained copies of some and made sample calls to the everyday Americans who appeared on them, from college professors and military personnel to art collectors and homemakers.

Various lists and web sites from ISIS now name approximately 15,000 Americans that are targeted in states such as New York, Texas, Florida and California. This is why I tell everyone that will listen, if you have a gun, stayed armed and aware. We are at war within our own borders. In Texas alone, 22 people in a sampling of 24 names did not receive any notification that they were in ISIS’ crosshairs. At least two local police departments whose citizens were on the list, also got no alert from the FBI. The Jewish community is a huge target for these demons. These people have a right to know and it is inexcusable not to alert them to the threat. The FBI is stressing no one has been attacked… yet. But that is no comfort to Americans and we have no way of knowing if that is even true, other than the fact that ISIS would be crowing over a kill of any American out there. Our agencies need to seriously get their act together and fast before people start getting taken out.