It is absolutely unbelievable that there are people in the world who are perfectly okay with watching terror like this unfold and say to themselves: “Well, I know this is bad, but if I say anything about it I’ll look like an Islamophobe.”

Because we all know that appearing to be “intolerant” is SO much worse than standing silently as the world suffers the wrath of an extremist ideology. 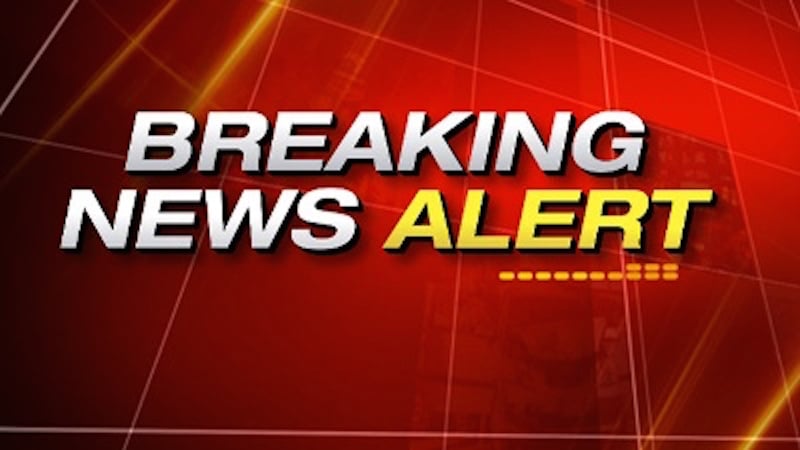 ISIS has claimed responsibility[3] for Wednesday’s terror attack in London in which five people were killed, including the perpetrator, and around 40 others injured. “The perpetrator of the attacks yesterday in front of the British Parliament in London is an Islamic State solider [4]and he carried out the operation in response to calls to target citizens of the coalition,” ISIS said in a statement.

British authorities arrested eight people in connection with the attack as officials vowed to stand tall against terrorism.

“An act of terrorism tried to silence our democracy, but today we meet as normal … we are not afraid and our resolve will never waver in the face of terrorism,” British Prime Minister Theresa May told Parliament barely 24 hours after she was rushed from the historic building. “Democracy and the values it entails will always prevail.”

On Wednesday a still-unidentified man drove his rented SUV into pedestrians crossing Westminster Bridge before entering the grounds of the Houses of Parliament, where he stabbed police officer Keith Palmer [5]to death before being shot and killed by police.

Palmer, 48, had served for 15 years as a member of the Parliamentary and Diplomatic Protection Command.

“This is the day we have planned for but we hoped would never happen,” Assistant Commissioner of Scotland Yard Mark Rowley said. “Sadly, it’s now a reality.”

Unfortunately, this is a reality that will continue to rear its ugly head in “tolerant” countries around the world until those with common sense take the wheel. Hopefully, it won’t be too late.