If you haven’t heard yet, the British ‘punk’ Jihadist, who was called the White Widow, has been killed and she left this world while trying to escape her precious ISIS capitol of Raqqa. She didn’t quite make though and the world has one less piece of garbage to deal with, courtesy of a U.S. drone attack. 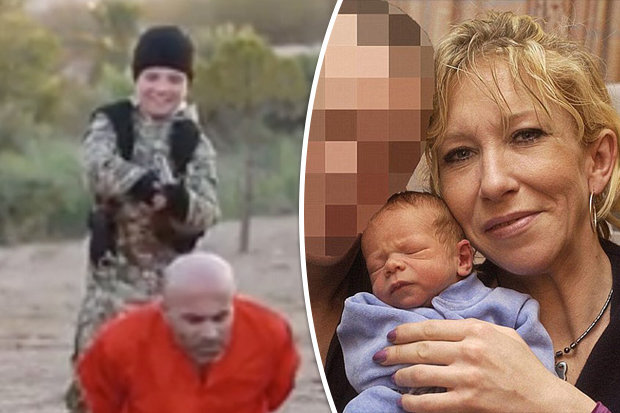 This wannabe punk rocker was identified as Sally Jones and she was from Kent originally before she had the stupid idea to flee to Syria, dragging along her 12 year-old son back in 2013 and became an ISIS recruiter, spreading their poison. She only made it for a few years, but was able to do some damage until her luck ran out and she was blown up as she tried to escape the impending Iraqi army. Too bad, so sad.

Authorities on the matter were worried that her son, JoJo, was used as a human shield when the bombing occurred. It’s sad to think about, until you get to know the boy and what he did. Jones was a 50 year-old grandmother back in Britain, yet gave that up to join a sick cause for murder and rape. She and her boy will not be missed.

Mayadin is a settlement in Syria and was the place she was trying to flee to. She was a propagandist and was on the most wanted list by the U.S. government. 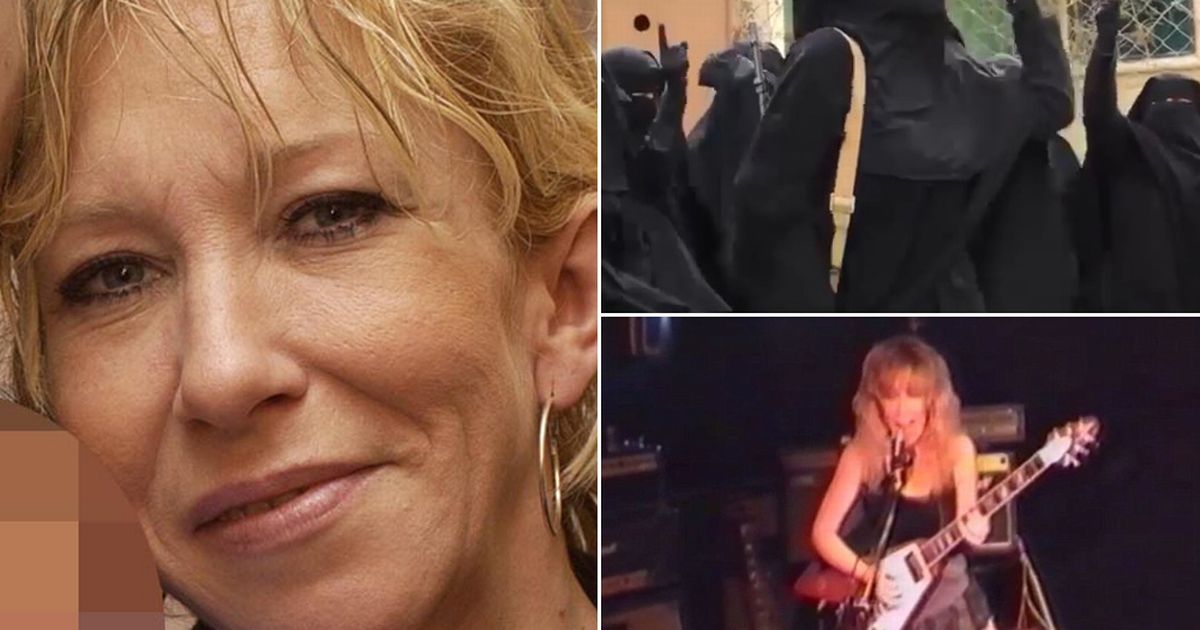 Her son was not considered a combatant, but he was no innocent victim as far as this insane cult went. He was featured alongside many other boys, executing ISIS prisoners in orange jumpsuits. Officials are unclear whether of not the boy survived the bombing, though some sources said that he was used as a human shield.

Jones was on a ‘kill list’ and had earned that ranking after being suspected of masterminding several terror attacks around the globe, along with her responsibility in training the European females that came to join ISIS.

Jones was a convert to the religion of Islam and was involved in a relationship with a 21 year-old ISIS hacker named Junaid Hussain. They both fled to Syria taking her son, who went by the name JoJo, with her. The 12 year-old boy was renamed Hamza and was brainwashed by the Jihadis, and was filmed executing a prisoner by putting a bullet in the back of his head.

Jones is reported to be number 6 on the list of British subjects that have been killed in their fight with ISIS. I can’t say she will be missed.