CHILLING: Graphic shows the terrifying spread of ISIS across the globe

The full scale of Islamic State’s influence can today be laid bare as it’s revealed dozens of terror groups worldwide have pledged their allegiance to the barbaric extremists. This is chilling to know the depth of this evil operation:[1] 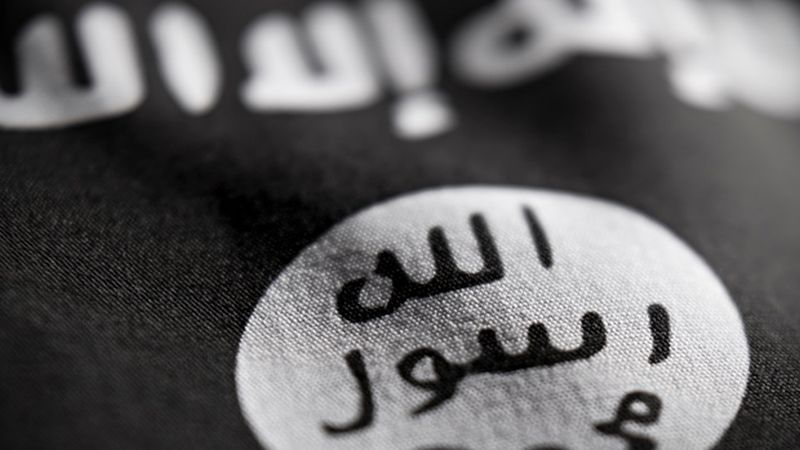 From militia lurking in the jungles of the Philippines to sleeper cells training in the deserts of Libya, a vast array of groups are now claiming to be operating alongside the jihadis’ notorious black and white banner.

It is clear the groups have little in common except their desire to establish their own kingdoms governed by a traditional interpretation of Sharia law. But they are united by one other common principle – they will do anything to realise their goals.

Among the atrocities to be attributed to these groups is the use of child soldiers, suicide bombings, gangland-style warfare, kidnappings and extortion.

Frighteningly, the vast majority of them have pledged their allegiance to ISIS either this year or in 2014, suggesting the group is enjoying a rapid growth of influence.

In total, a staggering 42 international groups are believed to have offered support or pledged affiliation to ISIS and its leader Abu Bakr al-Baghdadi, according to the Global Terrorism Index, published last month by the Institute for Economics and Peace.

Some, such as Saudi Arabia’s Supporters of the Islamic State in the Land of the Two Holy Mosques, may be little more than rag-tag groupings of people inspired by the ISIS banner.

But others, such as Nigeria’s Boko Haram or the Philippines’ Abu Sayyaf, have been operating independently for many years and are among multiple well-established groups to swear loyalty to the organisation.

The degree to which these groups are linked to ISIS also varies – some have made only an offer of support or symbolic association. Others are thought to have sent fighters to the Middle East, or are groups established by ISIS that essentially operate as sleeper cells.

Dr Christina Schori Liang, a senior fellow at the Geneva Centre for Security Policy, told MailOnline ISIS had simply fostered a brand which was so effective other terror groups wanted to be associated with it.

She said: ‘They appear to others to be very high performance and this increases their legitimacy. If one market dries up they always have others they fall back upon and other terrorist groups can see that.

‘It offers these groups global recognition that they are part of one of the most effective terrorist organisations in the world. It’s just the idea that they’re part of a greater social movement.’

Using methods Dr Liang said were akin to a successful start-up company, ISIS has created its own markets – such as its illicit oil trade – while also spreading itself further to tap into other revenue.

Dr Liang said she feared ISIS and its vast array of affiliates would soon extend beyond their symbolic and ideological ties to start operating like a multinational company.

She explained: ‘It’s kind of like a mafia organisation. Everyone has their own business and if they co-operate more I can see them extending their businesses to one another – so it could enrich them even further.

‘I think of ISIS as always looking for new markets. They may not necessarily get into the [other groups’] market, but will take a piece of the cut.’

This is the company ISIS keeps: 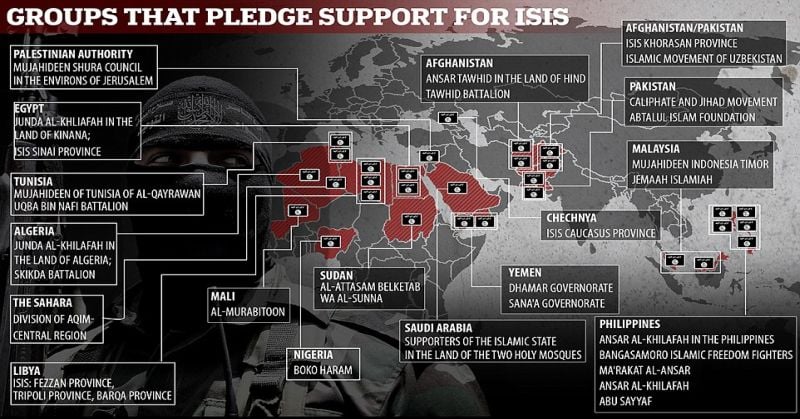 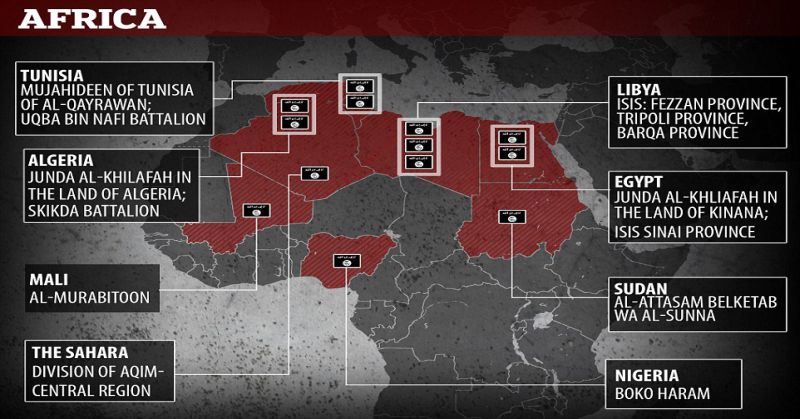 ISIS is like a cancer, slowly infecting the world. If we aren’t careful, America will start looking like this too. Who will stop them? Not Comrade Obama.

Let us all pray for the swift destruction of ISIS and the safety of the nation.