Gee… I’m so not shocked by this.[1] CNN is at it again with fauxtography doctored for political reasons. During CNN’s coverage of the Ft. Lauderdale shooting, they put up a photo of the shooter, Esteban Santiago-Ruiz. But it was the way they did it. They showed it in black and white and they cropped it. The scarf CNN cut out of their picture is a keffiyeh and the one finger salute is a common ISIS symbol. Selective editing.

Did they really think Americans wouldn’t catch on to the deception? Lame. They went to great lengths to first make the guy not look Puerto Rican, then to make sure he had no connection to radical Islam. No connection to ISIS… nothing to see here folks. Literally. This guy walked into an FBI office in Anchorage, Alaska and told them that the CIA had infiltrated his head and were making him watch ISIS videos. Then he said they were making him fight for ISIS. I guess CNN left out those minor details. 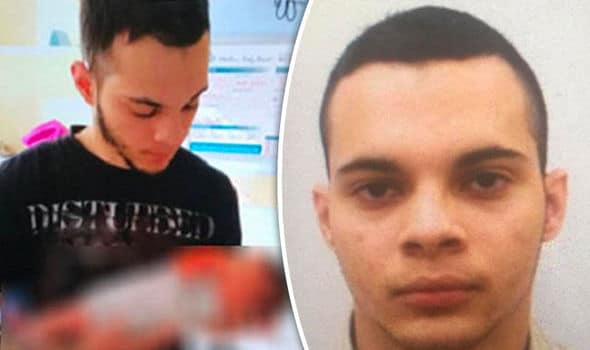 CNN covered up details about the Fort Lauderdale shooter that portray him as a jihadist.

When CNN released a picture of Esteban Santiago-Ruiz, they went to extreme lengths to prevent viewers from perceiving any connection with ISIS.

The CNN photo is in black and white, and the man’s scarf and hand were cut out of the image. 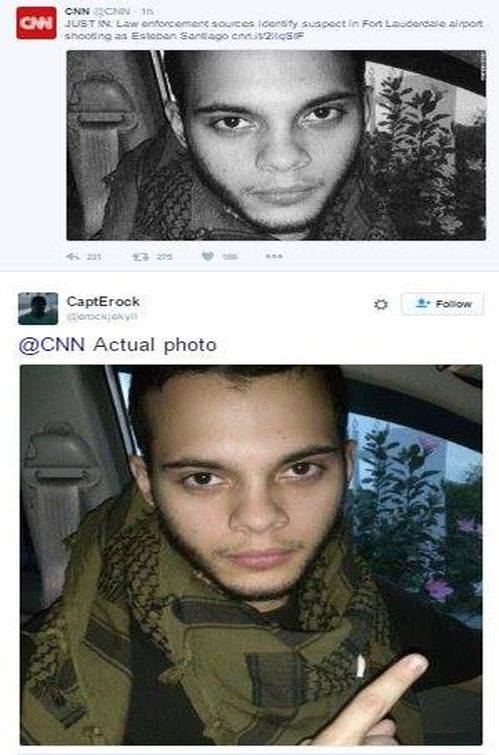 They edited the shooter’s hand out because he is presenting ISIS’s one fingered salute. CNN also cropped out most of his scarf, known as a keffiyeh in Middle East culture.

WeSearchr[4] uncovered some interesting facts about Santiago-Ruiz CNN doesn’t want us to know. They found a connection between “Naota33[5],” the shooter’s online username, posting in a thread about Islamic terrorist propaganda. 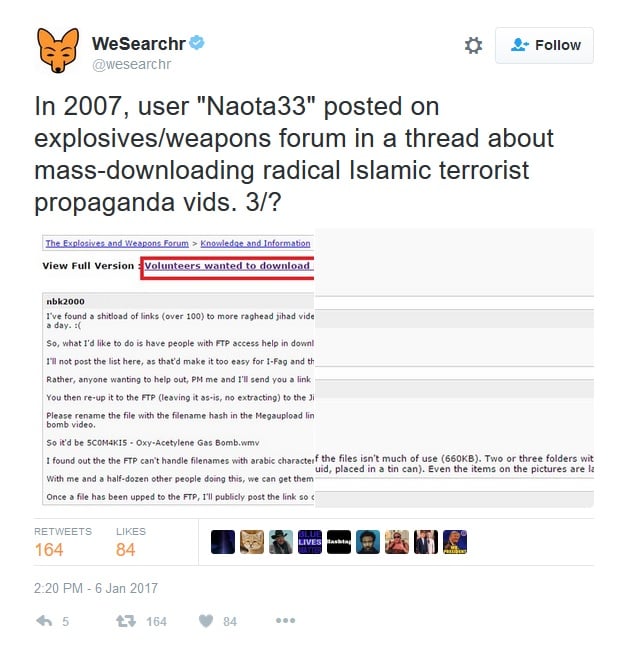 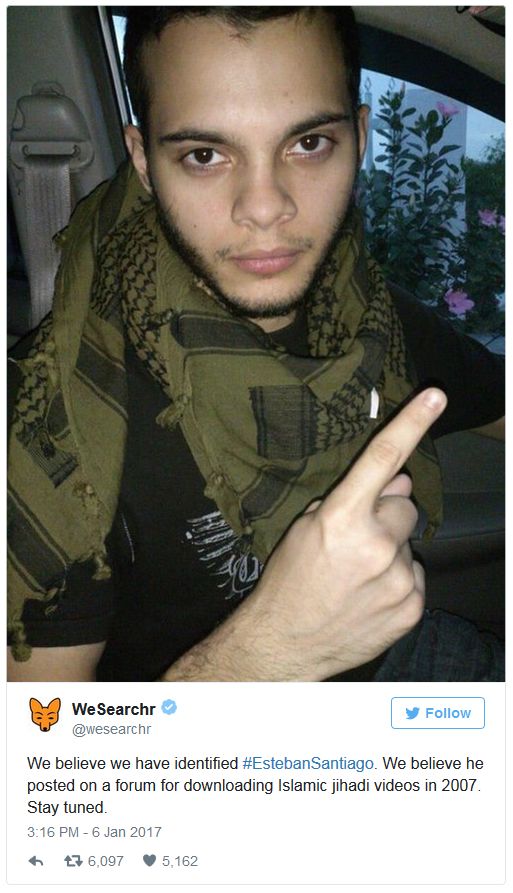 CBS[8] reported that the shooter  told the FBI he was being forced to fight for ISIS, and the scarf CNN cut out of their picture is a keffiyeh and the one finger salute is a common ISIS symbol.

You see, CNN is vested in not connecting this shooting to ISIS and radical Islam. They want to blame the gun the guy used. It’s all about banning guns and doing away with our Second Amendment rights. They could care less about terrorism and the fact that five people died because of Allah.

Plus, CNN just loves Muslims and they don’t want to smear them in any way, even if it is the truth. Sure, the guy was a murderous nut, but he had been posting on radical Islam it looks like since 2007. Shame on CNN. They’ve gotten away with this crap for years. It’s time people called them on it and held them accountable for putting out propaganda and altering facts to fit a political agenda while terrorists go on killing Americans. 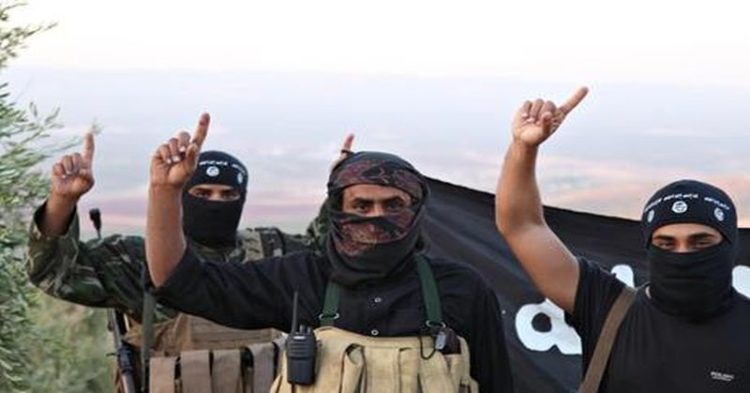