Ex-Assistant FBI Director Has Nothing to Lose, Issues Warning About Obama

Are we on track for another 9/11? The former assistant director of the FBI seems to think so, and he’s not afraid to say so. 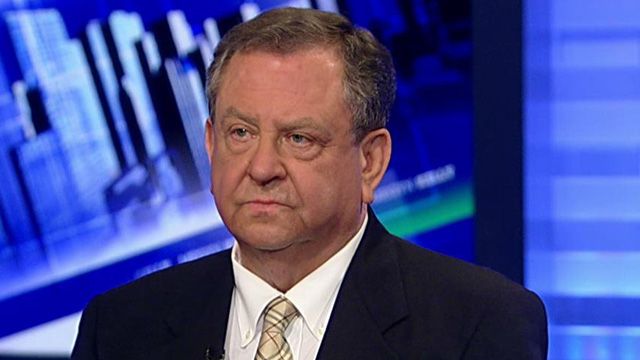 The former assistant director of the FBI, James Kallstrom, recently joined Fox News host Megyn Kelly to discuss the terror attacks in Paris and the ongoing debate surrounding Syrian “refugees” and migrants flooding into Europe, and potentially soon into the United States as well.

Kallstrom declared that he was “very upset” over the stream of migrants making their way into Europe, something he believes has been largely “orchestrated.”

““You know the fact that these folks travel from Europe and here in the United States and get training and then they come back to the countries, to me is just crazy and preposterous,” Kallstrom said. “And I don’t know how we we are continuing to do this thing.

“When you look at pictures of them — 90 percent males between the age of 18 and 30 — it’s crazy. It’s phony. And we must end the sanctuary cities in the United States. What a farce. What a joke,” he said.

Kallstrom went on to praise the FBI, CIA and NSA for their work, but said the agencies are hamstrung by a lack of resources.

Since Obama was elected president, this country has been significantly less safe. And now we’re being cavalier about our national security, even as ISIS threatens to destroy us — at this point, it will be a miracle if we escape without another terrorist attack.