Does ISIS have an army of chemical terrorists[1] ready to battle Europe? 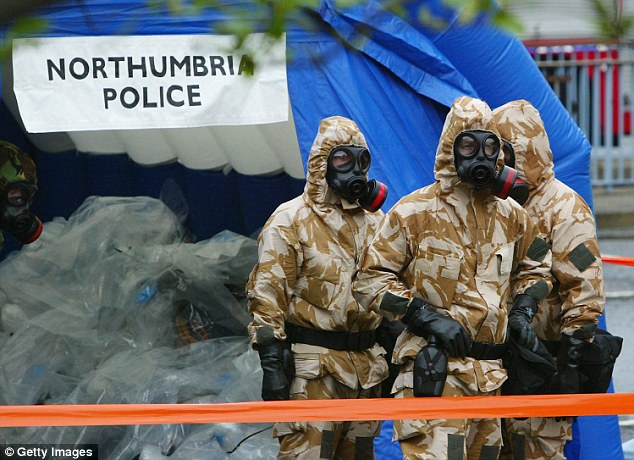 ISIS has recruited experts with chemistry, physics and computer science degrees to wage war with weapons of mass destruction against the West, a shocking European Parliament report has claimed.

The terror organization, according to the briefing document, ‘may be planning to try to use internationally banned weapons of mass destruction in future attacks’.

The document, which was compiled in the aftermath of the deadly attacks on Paris claimed that ISIS has already smuggled WMD material into Europe.

I think the DailyMail article uses “recruitment” lightly. Probably a mortar necklace was used to recruit scientists, or they were born into ISIS and sent to smart people school like little Doogie Howsers.