ISIS To Jihadists: Use Craigslist Ads To Lure In Americans, Then…

The online Islamic State magazine called Rumiyah, shared its sadistic details how solitary Jihadists can make up “as much carnage and terror as one possibly can.”

Everyone is familiar with these sadistic monsters[1]. ISIS has inspired and conducted terrorist atrocities throughout the world, from California all the way to France, the terror knows no boundaries.

Well, now their magazine has extolled “lone Jihadists including U.S. terrorists who have ‘set heroic examples with their operations.” 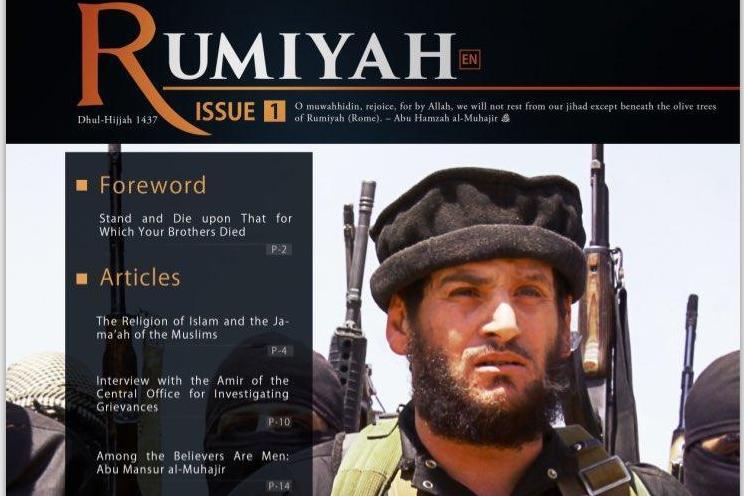 What is ISIS instructing its followers to do now? Rumiyah teaches its readers to now take hostages:

“not to hold large numbers of the kuffar hostage in order to negotiate one’s demands,” but to sow terror with “the language of force, the language of killing, stabbing and slitting throats, chopping off heads, flattening them under trucks, and burning them alive, until they give the jizyah [tax] while they are in a state of humiliation.”

These monsters have really thought this all through. So what? Are we supposed to think that this much detail, this much evil is supposed to represent any sane religion? The instructions continue:

“The scenario for such an attack is that one assaults a busy, public, and enclosed location and rounds up the kuffar [disbelievers] who are present. Having gained control over the victims, one should then proceed to slaughter as many of them as he possibly can before the initial police response, as was outstandingly demonstrated by the mujahidin who carried out the Bataclan theatre massacre during the course of the blessed Paris raid.”

So, how will these terrorists switch up their tactics and be able to kidnap more innocent people? It’s quite simple really. Online advertisement. Specifically, for jobs or studio apartment rentals.

They suggest that their followers leave advertisements on Craigslist or eBay, showcasing a space for rent, or a job that no Muslim would take and when their victims show – they kill them.

In John Hawkins’ new book, ‘101 Things All Young Adults Should Know’, he teaches in number 51, “Prepare in case it all goes wrong”. This would be a nightmare situation to deal with, so be prepared. You could be a target as much as anyone.