Just when you thought that it wasn’t humanly possible for the monsters in ISIS to be any more evil, they have to go and prove you wrong.

According to a member of the Iraqi government[1], a Yazidi sex slave was starved for three days and then finally ate a meal that will haunt her for the rest of her life. 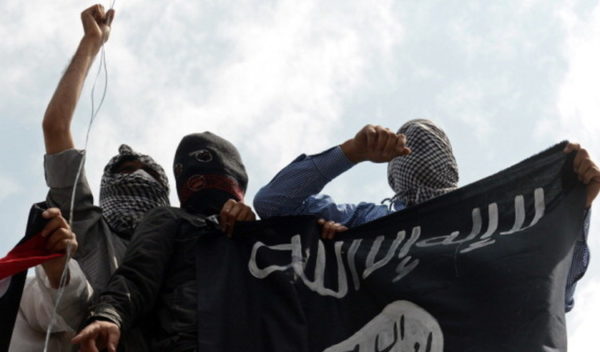 The girl was allegedly locked in a cellar “without food or anything” for three days. Afterward, her captors brought her a plate of rice and meat, which she ate hungrily. They then told her that the meat she had eaten belonged to that of her 1 year-old son, whom they had taken from her when they captured her.

Unfortunately, this woman’s tale is not unique. ISIS has killed thousands of Yazidis during their reign of terror and are holding thousands more prisoner. The UN was forced to recognize the crimes committed against the Yazidi community last year, which is saying a lot.

In the last three years, we have been subjected to hundreds of horrifying and stomach-churning stories of ISIS’ brutality, including burning men alive, drowning them in cages, executing them and beheading them. It is easy to become desensitized to the atrocities taking place overseas when you can’t put names to the faces and you don’t have to hear the anguished cries from the affected families. This is why ISIS has to become even more brutal and even more shocking, because they want to continue to make headlines.

We cannot allow these tales to continue. These people have never done anything to deserve the terror they’re facing at the hands of these… creatures. It’s heartbreaking to know they could be taken, tortured and/or killed any day, for no reason at all.