ISIS has been using the Internet to recruit members for quite some time now, but now it’s been discovered that they are using popular auction website eBay to transfer money to each other.

It’s brilliant in an evil “I want to blow up your country” kinda way. 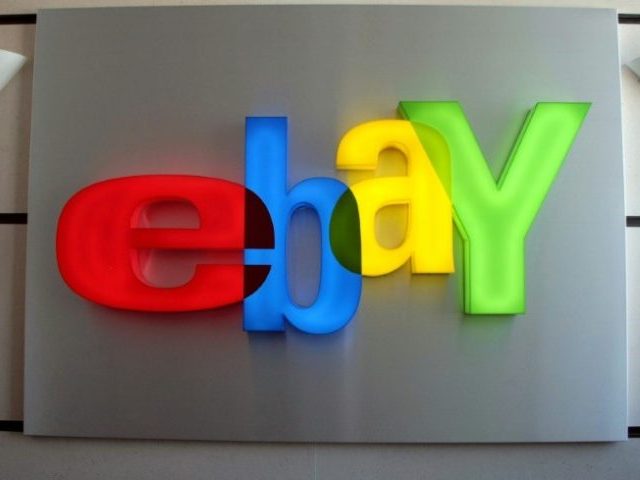 The FBI uncovered the payment method and has arrested[2] one American for receiving some of the money in question.

The government had alleged in a 2016 indictment that the American suspect, Mohamed Elshinawy, pledged allegiance to Islamic State and had pretended to sell computer printers on eBay as a cover to receive payments through PayPal, potentially to fund terror attacks.

The recently unsealed FBI affidavit, filed in federal court in Baltimore, alleges that Mr. Elshinawy was part of a global network stretching from Britain to Bangladesh that used similar schemes to fund Islamic State and was directed by a now-dead senior ISIS figure in Syria, Siful Sujan.

According to the documents, some of the people carrying out this undercover exchange were killed in a 2015 drone strike.

A PayPal spokesperson has made an announcement about the discovery, because their business facilitates monetary exchanges for eBay.

We proactively report suspicious activities and respond quickly to lawful requests to support law enforcement agencies in their investigations.

EBay is cooperating with law enforcement to find out exactly who is behind all of the exchanges being made and hopefully, arrest them if they reside in the United States.

You know, I had been wondering how money came in from ISIS and made it to the hands of terrorists and terror sympathizers in America, but I guess now we know.

Let’s hope the FBI can shut this down and perhaps prevent a terror attack on our soil. We need to keep up with these monsters, because they’re bringing the 7th Century into the 21st Century and we need to be prepared.