Can you really blame Americans for being suspicious of Muslims? There have been numerous terrorist murders, a complacent President, and increased arrests of American Muslims. Yea, I’d say that feeling suspicious MIGHT just be warranted[1]: 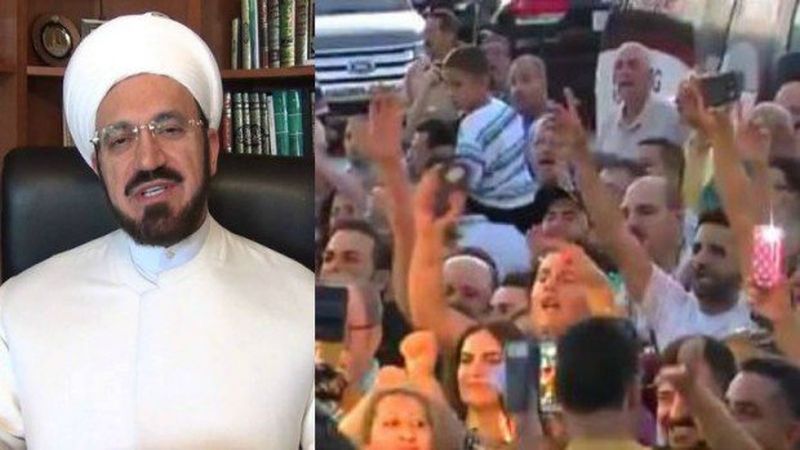 WXYZ reported that in Sterling Heights, Michigan, a group of Muslims wanted to build a 20,500-square-foot mosque in the middle of a residential neighborhood in September.

Many of those residents were not pleased with this, and came out in the hundreds to demonstrate against the proposed mosque.

The Sterling Heights planning committee voted against the mosque, 9-0. Mosque leaders had offered to make changes to the project, such as downsizing the building or changing the dome and towers, but that did not sway the planning committee.

Hundreds of people stood outside City Hall waiting for the decision chanting, “No more mosques,” or “God Bless America.”

Several Muslims expressed outrage over the crowd’s reaction, with one comparing the chanting in the streets to Baghdad.

Well, ya. You’re talking about plunking down a mosque the size of a freaking CVS in the middle of a neighborhood. Regardless of what it is, I would have an issue with that in my quiet, residential-zoned neighborhood. The chanting in the video is what chilled my blood, though. This is in America, but it truly does sound like an Islamic land.