VIDEO: December 18 US Airstrike on Da’ish VBIED in Iraq

ISIS should be worried, now that the United States military is actively coming after them in Iraq. For those terrorists unfortunate enough to still be alive, a video of an airstrike that takes out a vehicle-borne IED should be a pretty good warning of what they have to look forward to if they don’t get out of dodge. 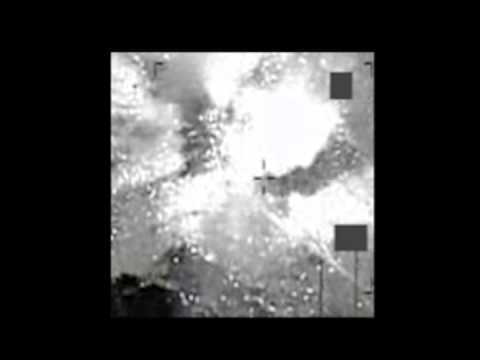 A video of an airstrike supporting Operation Inherent Resolve is now available for viewing. The video depicts an airstrike occurring Dec. 18 against an ISIL VBIED near Sinjar, Iraq. The amount of explosives contained by the VBIED created a blast intense enough to momentarily black out the video.
The strike was conducted as part of Inherent Resolve, the operation to eliminate the terrorist group ISIL and the threat they pose to Iraq, the region and the wider international community. The destruction of ISIL targets in Syria and Iraq further limits the terrorist group’s ability to project power and conduct operations. Coalition nations conducting airstrikes in Iraq include the U.S., Australia, Belgium, Canada, Denmark, France, Netherlands and the United Kingdom. Coalition Nations conducting airstrikes in Syria include the U.S., Bahrain, Jordan, Saudi Arabia, and the United Arab Emirates.

Perhaps the most frustrating thing about the War on Terror is not that the terrorists are stronger than us — it’s that our leaders in Washington refuse to truly unleash the full might of our military on our enemies and get this over with once and for all. Imagine how quickly the war would end if we stopped holding ourselves back.