This 70 year-old Filipino man[1] is a stud… he’s got a set and really put it on display when he engaged in hand-to-hand combat with an ISIS terrorist. Talk about courage and will. Lolo Peryong was cleaning his backyard when Abu Ubayda, who is a member of the Abu Sayyaf militant group, walked up to him with an M16 rifle at the ready. He carries the black flag of ISIS. The neighbors that were helping fled, but not Lolo… he stood his ground. He took a bolo (large knife) to the asshat. Ubayda got the knife away from Lolo, who then proceeded to fight the demon in hand-to-hand combat.

Lolo was stabbed and could very well have been killed except that as fate would have it, Philippine soldiers arrived and shot the ISIS warrior. He was the last of an 11-man militant group that invaded Bohol. Lolo’s wounds did not kill him and he is recovering in a hospital from the fight. He’s being praised for his bravery. Not many people would do what he did. That’s courage and nerve. 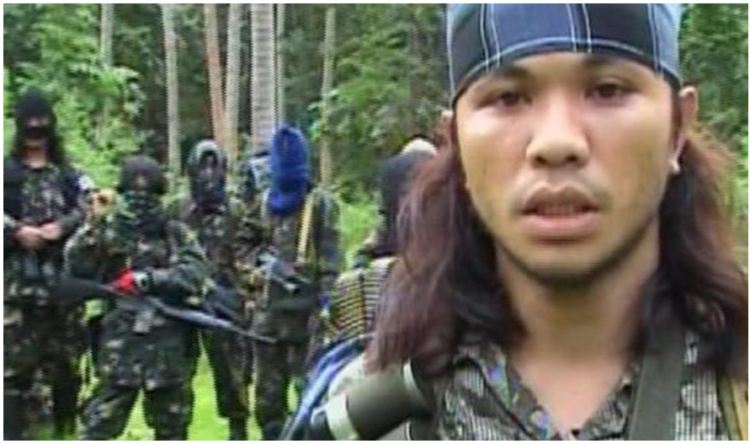 A elderly Filipino man recently engaged a radical extremist with ties to the Islamic State in hand-to-hand combat in his backyard, demonstrating rare courage.

Lolo Peryong, 70, was cleaning his backyard when Abu Ubayda, a member of the Abu Sayyaf militant group, walked onto his property in Barangay Lawis in Calape with an M16 assault rifle, the Philippine News Agency reported, citing the testimony of Capt. Jojo Mascariňas, an intelligence officer with the armed forces.

Abu Sayyaf has sworn allegiance to ISIS and carries a similar black flag.

Peryong’s neighbors fled, but he stood his ground. He attacked the terrorist with a bolo, a kind of large single-edged knife used in the Philippines. Ubayda parried the attacks, at one point taking the weapon from the old man, but even unarmed, Peryong continued his assault, engaging the fighter in hand-to-hand combat.

Ubayda stabbed the septuagenarian and probably would have killed him, but before he had the opportunity, Philippine soldiers arrived and shot the terrorist. He was the last of an 11-man militant group that invaded Bohol.

Peryong’s wounds were not fatal. He was taken to the hospital and is recovering from his fight. PNA, a state news agency, praised the elderly man for his bravery.

The Philippine armed forces[4] are fighting a number of armed Islamic insurgencies. Several of the groups are loyal to ISIS and aim to build a Caliphate in the southern Philippines. Many soldiers and civilians have been killed in fierce battles. One of those deadly battles has been going on for three days in Marawi, where an attempt to capture or kill Abu Sayyaf leader Isnilon Hapilon was botched. The Maute Group sent in reinforcements to help Abu Sayyaf. They also have ties to ISIS.

Marawi was taken by ISIS and they proceeded to take hostages, behead the police chief, slaughter civilians and torch churches and schools. The military is now there fighting back to regain control. The Philippines is a very dangerous place to be these days as Lolo can attest to. Martial law has been declared in the southern part of the country and ISIS is slaughtering Christians and infidels all over the place. Peryong is a bad ass, let’s hope there are many more willing to fight the way he did. 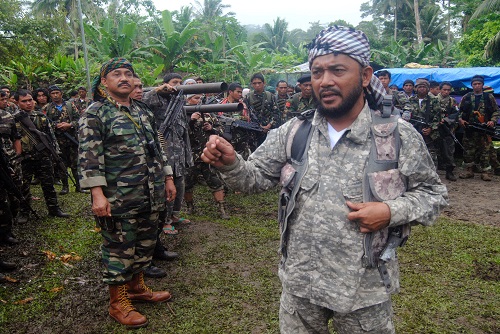