The rifles used by our U.S. Marines[1] had a problem called stoppage, wherein the weapons could not be fired due to a cartridge not feeding properly from the magazine into the breach of the rifle where it can be fired.

As of last month, however, the Marines no longer have to deal with that problem, thanks to a contract change, which has made the Magpul Industries PMAG GEN 3 magazine the official magazine for all Marine personnel. 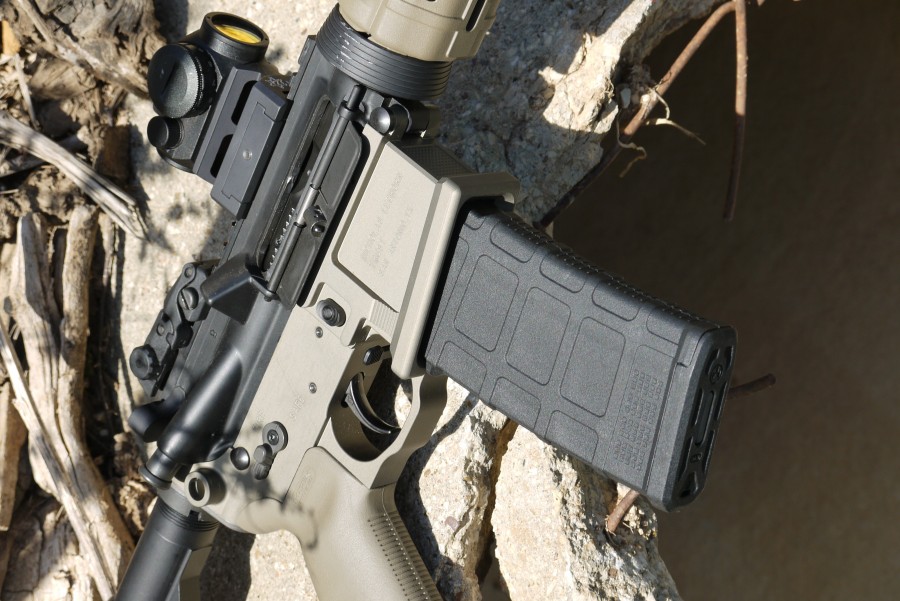 As reported by Fox News, this magazine is worth every penny: “The Magpul Industries PMAG GEN 3 is a magazine for rifles that ensures the user stays lethal in a fight. More than 20,000 rounds fired? No problem. Still no magazine stoppages.”

But that’s not all the magazine can do. The polymer casing can withstand extreme temperatures as low as 60 degrees below zero Fahrenheit, all the way to as high as 180 degrees. Moreover, it works with all types of ammunition, can be easily reloaded and can also be speedily taken apart and cleaned.

Even SOFREP, a program that permits special operations insiders to provide their perceptive insight on the latest military news, was impressed:

“This decision hit me as being one of the best decisions the Marine Corps has made, among many others, in their attempt to remain at the cutting edge with their warfighting capabilities.” 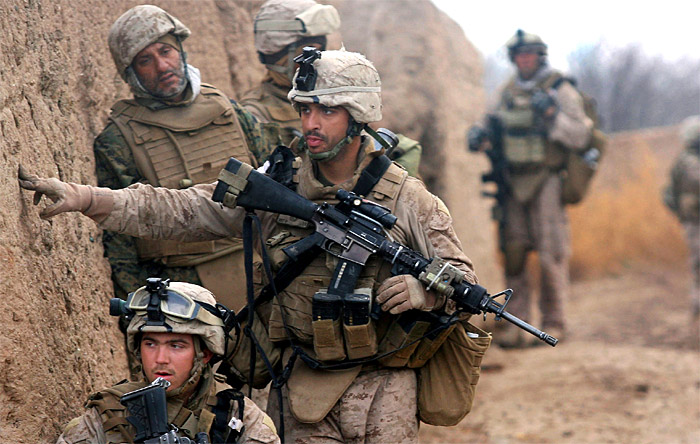 According to reports, the Marine Corps did not choose Magpul’s GEN M3 PMAG series of magazines just out of thin air. Instead, many years of research were poured into conducting tests, all of which verified that it “performed better than every other magazine.”

One could debate that the Marines have always been unbeatable since their origination in 1775. However, with the improvement of the Magpul Industries PMAG GEN 3 magazine now being utilized in their weaponry, things are only going to get harder for the enemies of America.