Ten judges in Virginia have decided that Muslims can complain about the national security and immigration policies of the United States of America whenever they think it’s “unfair.”

Because apparently fairness is now what we base American law on. Not the safety of Americans, not the benefit of the country and not the overall effect. Fairness.

Welcome to the liberal utopia of America. 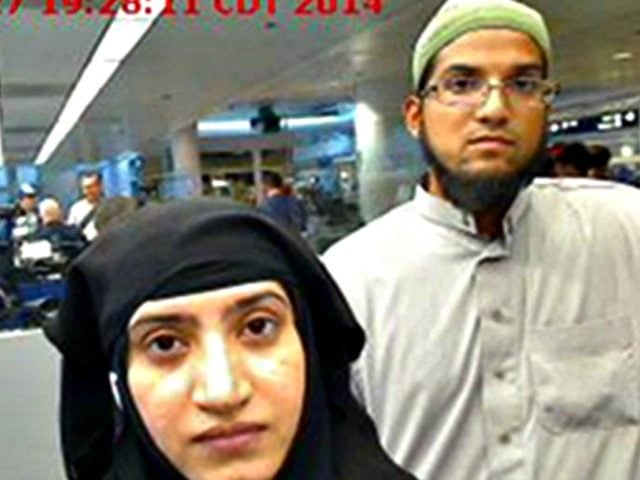 The majority opinion[2] from the judges of the Richmond-based Fourth Circuit Court of Appeals reads, in part:

“To the extent that our review chills campaign promises to condemn and exclude entire religious groups, we think that a welcome restraint,” boasted the majority opinion, which was approved by 10 judges on the Richmond-based Court of Appeals for the Fourth Circuit, and announced May 25. President Donald Trump’s Executive Order on Islamic migration “speaks with vague words of national security, but in context drips with religious intolerance, animus, and discrimination” from the 2016 election campaign, the judges insisted.

Despite the majority favoring this politically correct decision, the dissent did have some common sense:

Unless corrected by the Supreme Court, the majority’s new approach, which is unsupported by any Supreme Court case, will become a sword for plaintiffs to challenge facially neutral government actions, particularly those affecting regions dominated by a single religion.

We let these black-robed bullies legislate from the bench and we’re getting exactly what we deserve because of it. We can no longer accept these liberal judges and we need to confront these decisions directly and with force. The Constitution doesn’t allow for these people to make these kinds of decisions for us.