American President Perfectly Explains Islam With 19 Words – Did He Nail It?

American Presidents have had differing opinions on Islam. Some think it’s a menace to the world and others, like President Barack Obama, lauded it as one of the most important and influential religions in the world. While I agree that it is a very large religion with a large group of followers, that doesn’t mean that they are a force of good in the world.

Apparently, this opinion is controversial in 2017 America, with neither side willing to concede any ground in the debate. For the tie-breaker, let’s throw it way back to the 6th President of the United States, John Quincy Adams. 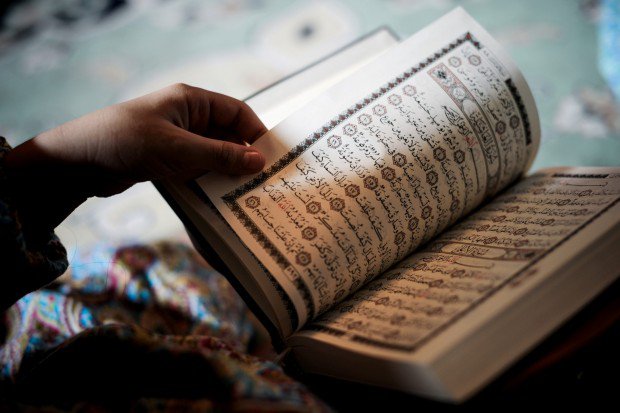 When it came to the problem of Islam in his time, Adams knew that slaves were largely purchased from Islamic slave traders who – to this day – still own and sell slaves as part of their culture. With this information, Adams refused to be silent. He recognized that there is evil in the world and a large part of it seems to take place within the confines of Islam.

It took him only 19 words to sum the religion up and bring the hammer down on the Koran and it’s followers.

“The natural hatred of the Mussulmen towards the infidels is in just accordance with the precepts of the Koran,” he said, according to “John Quincy Adams: A Bibliography” written by Lynn H. Parsons.

Take this in context to what he said about Christianity.

“The fundamental doctrine of the Christian religion is the extirpation of hatred from the human heart. It forbids the exercise of it, even towards enemies,” he noted.

But he continued ripping into Islam in the way that only someone from that era could.

“In the 7th century of the Christian era, a wandering Arab … spread desolation and delusion over an extensive portion of the earth. … He declared undistinguishing and exterminating war as a part of his religion. … The essence of his doctrine was violence and lust, to exalt the brutal over the spiritual part of human nature,” he stated.

There are many people who will tell you that Islam only wants world domination and won’t stop until every unbeliever is exterminated, and I think that’s largely based on the areas of the Koran that specifically advocates for that kind of action. If that isn’t the Islam that people practice, it needs to be removed so that future generations can’t be influenced by its existence in a holy book.