Germany has basically fallen[1] to the Caliphate with the blessings of globalist Angela Merkel. The statistics in Germany spewed by the government on the number of ‘child’ marriages is believed to be a total falsehood and much, much, much higher than reported. In Islam, marrying children as young as eight years-old is dirt common.

In May, an appeals court in Bamberg recognized the marriage of a 15 year-old Syrian girl to her 21 year-old cousin. The ruling effectively legalized Sharia child marriages in Germany. And it had Merkel’s blessing. It sets precedent not only for child marriages, but also Sharia law. “Religious or cultural justifications obscure the simple fact that older, perverse men are abusing young girls.” — Rainer Wendt, head of the German police union. And he is correct. This is pedophilia and is bound to spread in Germany with the influx of Islamic refugees, along with crime and religious intolerance. 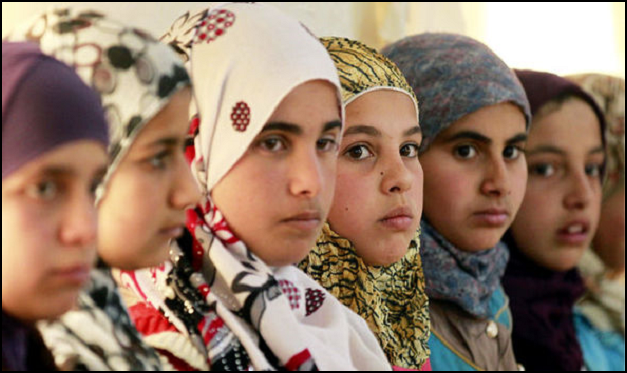 German authorities are debating the contours of a new law that would crack down on child marriages after it emerged that some 1,500 underage brides are now living in the country.

The married minors are among the more than one million migrants from Africa, Asia and the Middle East who entered Germany in 2015.

The German Interior Ministry, responding to a Freedom of Information Act request, recently revealed that 1,475 married children are known to be living in Germany as of July 31, 2016 — including 361 children who are under the age of 14.

Most of the married children are from Syria (664), Afghanistan (157) and Iraq (100). Nearly 80% (1,152) are girls. The true number of child marriages in Germany is believed to be much higher than the official statistics suggest because many are being concealed.

German law currently allows minors aged 16 or over to get married if their partner is of legal age and the parents or guardians consent. Germany does not recognize marriages contracted abroad if a partner is under 14, but German family courts have discretion to determine the validity of marriages concluded abroad by minors who are 14 or older.

There is no age limit for marriage in Islam. What is occurring here is transforming German culture and mores. It is terraforming the country into an Islamic one. Polygamy should be next on the docket at this rate.

The ruling that allowed the marriage of the 15 year-old has been described as a “crash course in Syrian Islamic marriage law.” It ignited a firestorm of criticism. Some accused the court in Bamberg of applying Sharia law over German law to legalize a practice that is banned in Germany. And that is exactly what happened. Don’t think it can’t happen here in the US by the way… with the way Obama and Clinton are turning the country, it is only a matter of time.

Many are calling for the abolishment of child marriage in Germany. But I have severe doubts about Merkel listening. It’s part of her one-world agenda. 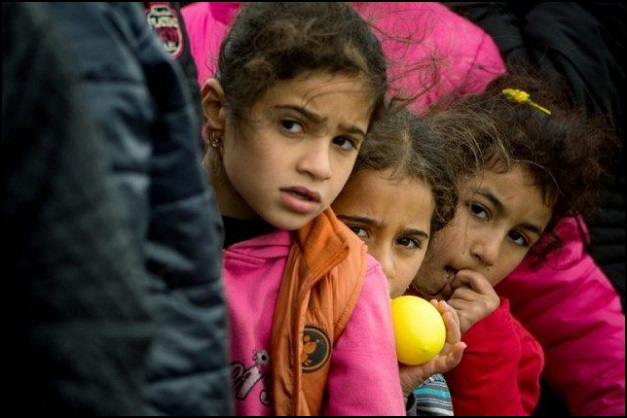