Arkansas House of Representatives just pissed off every Islamic extremist!

How this for irony? 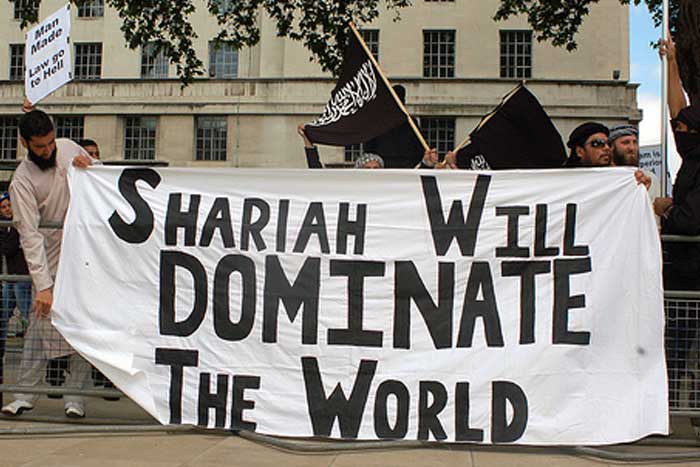 From the very same state that spat out two of the most crooked politicians[2] in America, Hillary and Bill Clinton, comes a House of Representatives that looks to have found some testicular fortitude regarding legal due process in Arkansas.

The House passed a bill on Monday that states that only “American laws” will be permitted to operate in Arkansas courts. What a novel idea, right?

So, how does this effect anything, you say? First…and last, it means, “No Sharia Law for you!”

The bill passed 63-24 and is now on track to move to the Senate for a vote. We hope the bill’s legislation will set an example for other states to follow to preserve, well I don’t know, the RULE OF LAW! How have we sank so low that we have to pass legislation to just make sure that the whole legal system we got here in America, the one that was based on Western models of jurisprudence, actually plays a part in governing the nation and NOT a screwed up theological religion of violence? 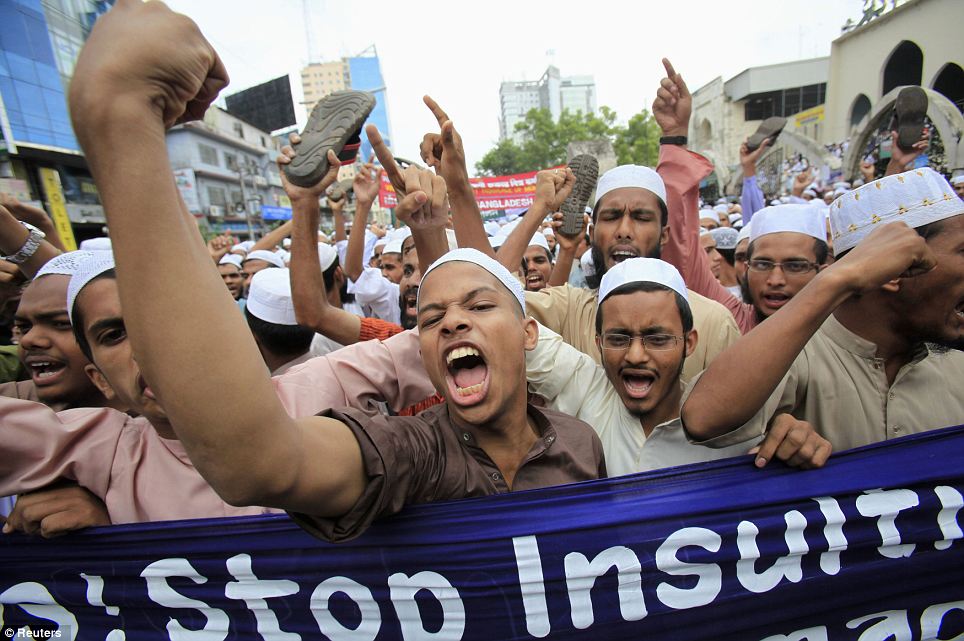 Arkansas Rep. Brandt Smith, a Republican from Jonesboro, sponsored the key legislation that now has critics acting as if there’s a stick up their butt, saying it specifically outlaws Sharia…and of course, voted against it. That’s right. American elected officials…actually voted…against it.

Insane and completely unworthy of representing ANY American voter that put them in their position.

The BBC’s definitive introduction to Sharia gave a short description of Islam.

“All aspects of a Muslim’s life are governed by Sharia. Sharia law comes from a combination of sources including the Qu’ran, the sayings of the prophet and the rulings of Islamic scholars.”

Hasan Mahud is a blogger and a Muslim. He explained the relationship between a Islam and Western Society.

“Sharia is more than stoning or amputating limbs or public beheading — Sharia is a spirit also. Its spirit is against current [Western] civilization. Sharia instigates its believers to destroy secular democracy (from within!) and establish [a] so-called Islamic state because [the] law is pointless without a state.”