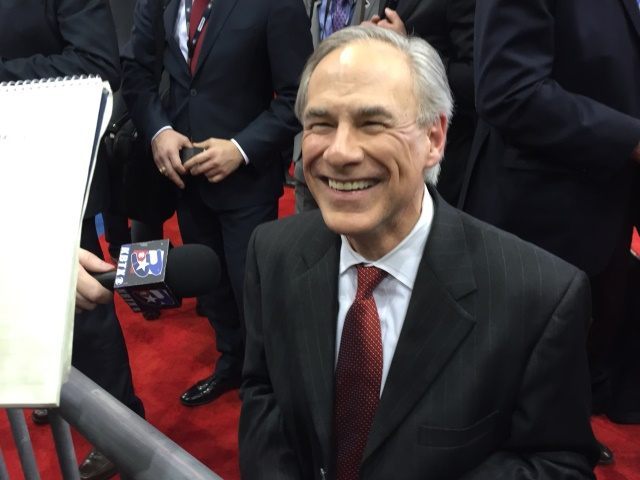 The Texan Governor Greg Abbott just signed into law the House Bill 45, better know by its shorthand “American Laws for American Courts,” or ALAC. The ALAC law clarifies and strengthens the prohibition of foreign law in state’s courts, specifically in family law cases. This is seen as a direct push back against the creep of Shariah law, because the Texan ALAC law makes sure to identify and protect marriage and parent-child relationship laws.

Sharia is the system of Islamic law. In a press release, one of the lead authors on the bill, Rep. Dan Flynn [R-Canton] noted that “foreign law is often applied in Texas cases concerning divorce orders, child support, property settlements and sometime even spouses enter into agreements to have foreign law applied to their disputes.”

“My colleagues and I here at the Texas Legislature want to make sure Texas judges never apply foreign law in Texas courts in violation of constitutional rights and the public policy of our state.”

Who could argue against that, other than Muslims who want to see the American court system replaced by their religion?

Of course CAIR, the Council for American-Islamic Relationship have criticized the bill as “anti-Sharia law,” which to most of us is a positive improvement. Their press release said “We believe it prevents Muslims from practicing their faith in areas such as Islamic marriage, divorce, funeral procedures, and civil agreements,” which is exactly the point.

Now that HB 45 has been signed into law, the Texas Supreme Court has to adopt its rules by New Year’s Day in January of 2018, and the law itself will go into effect on September 1, 2017.

Texas is the 12th state to enact ALAC. It’s awful that American states have to sign into laws a reminder that American law is American law, but if it’s the best way to defend against the creep of Sharia, then I hope the rest of the states follow as well.