Yet another bennie[1] from letting in unvetted refugees from Somalia and other Islamist countries… measles. It’s made a comeback in Minnesota and is spreading rapidly there. This outbreak started with 20 Somali refugees, but it has now spread to the entire state. And if it has gone that far, it’s now outside the state of Minnesota. This would be a good time to review if you are up on your measles vaccinations. Just sayin’.

And guess what folks… even if you are vaccinated, sometimes, you can still contract measles. In fact, when I was a kid, I got the vaccine for Rubella (German measles). Since it is a watered down form of the disease, I actually got the measles from it. Lucky me. These refugees were not vaccinated and under Obama, you weren’t allowed to even ask if they were, much less test them. So, here we are. Measles can actually kill you. It has a whole host of keen side effects like: blindness, sterility, miscarriages, birth defects, deafness, heart damage and the list goes on and on. So no… this is not a minor thing here. 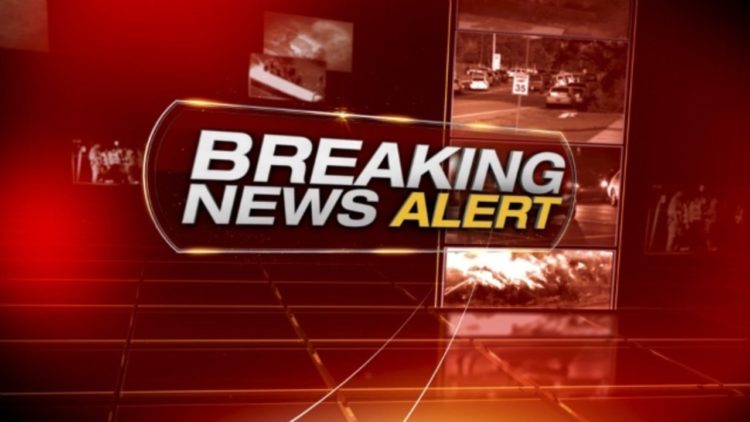 The recent measles outbreak in Minnesota, which was confined to 20 members of the Somali community in Hennepin County, part of the Minneapolis-St. Paul metropolitan area, has now spread across the state.

“Twenty-five cases have been confirmed[3] in the Somali community,” KSTP adds.

The Minnesota Department of Health added that: “The same number of cases [25] revealed the people affected were unvaccinated. However, in one case, the child had one MMR vaccination.”

MDH reports 28 cases are confirmed in Hennepin County, and one case is in Stearns County. In the past 20 years, 2011 had the most cases with 26 total.

The remaining cases have not been verified. All cases are children between the ages of 0 and 5.

The city of St. Cloud, located about 65 miles northwest of Minneapolis, is the county seat of Stearns County.

Officials don’t seem overly concerned. That’s because they don’t want to address the huge thundering elephant in the room… that this is coming from unvetted refugees. Minnesota Department of Health Commissioner Dr. Ed Ehlinger blamed the measles outbreak on “misinformation” that was provided to the Minnesota Somali community, not on the health practices common in that community. What an idiot. I blame it on not screening those who are coming into America. It used to be standard procedure to screen immigrants for diseases and they were put in quarantine until they were sanctioned as healthy enough to come into the American population. We don’t do that anymore evidently, at least not competently.

Minneapolis-St. Paul is home to the largest Somali community in the United States, estimated to be around 70,000. “Since FY 2002, 100,246 Somali refugees have resettled in the United States, according to the State Department’s interactive website. Of these, 99.9 percent, or 99,909, are Muslim,” Breitbart News reported[4] in December. And as I write this[5], the known cases of measles is increasing. In John Hawkins’ New book, ‘101 Things All Young Adults Should Know’[6], he teaches in chapter 51 of the book, “Prepare in case it all goes wrong.” I would say that includes being vaccinated… you just never know what you’ll catch these days in America. 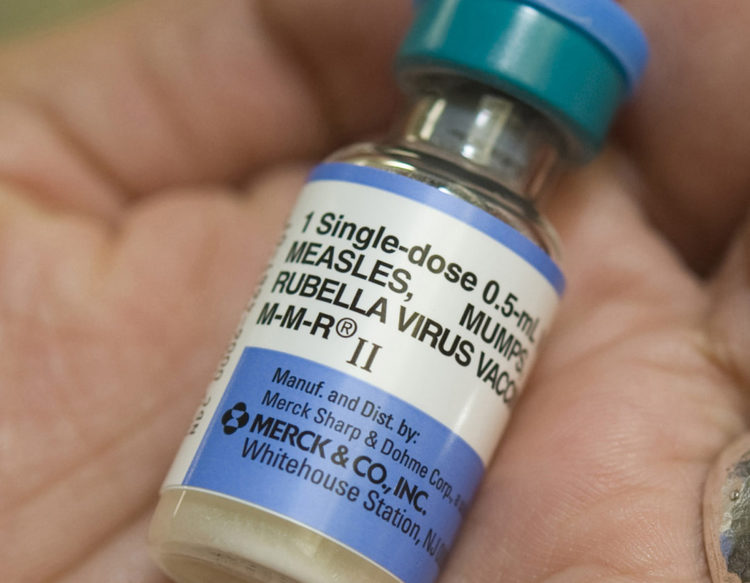