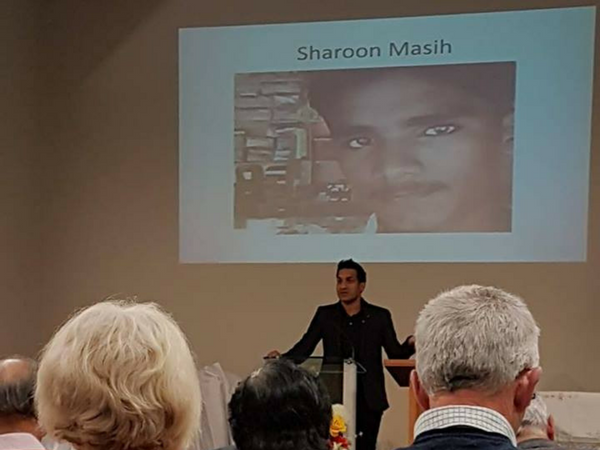 Sharoon Masih was killed in his classroom by Muslim pupils for daring to drink out of a water cooler.

The only Christian student at a Pakistani school filled with Muslims, Masih was killed on only his third day at the new school. His impoverished parents saved up money from his father’s job as a part-time laborer at a brick kiln in order to send their son to earn a higher education. Masih’s Christian teachers who were responsible for his education up until Grade 8 had convinced his family that he was too bright to be pressed into manual labor and would succeed if he took further education at the MC Model Boys Government High School.

Masid’ mother, Razia Bibi, said that her son was warned against mixing with the Muslims at school. When he started attending, they tried several times to convert him to Islam, but he would not give up his faith that easily.

Starting on his first day at school, he was isolated for his religion, slapped and told to stand outside of the classroom for not having the proper school uniform, which his parents said they could not afford to purchase. He was called a “filthy Christian,” “demon” and “chura,” which is a derogatory word for Christians. All the while, the other students denied him from accessing the cooler to drink water during the school day. He had already proven to be a top performer in class despite his pariah status.

On 27 August 2017, he was beaten to death for daring to drink from that cooler and he died in his classroom. Afterwards, his teacher said that he was reading a newspaper at the time and didn’t notice the attack. Later, the head teacher at the school said that the attack occurred between classes and that a late-arriving teacher did not end up in class in time to prevent or stop the attack. 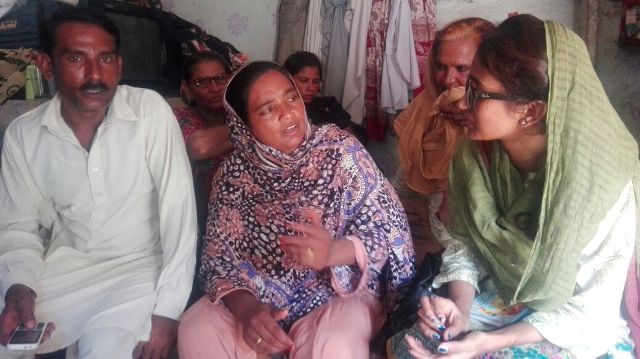 Masih’s father, Elyab expressed his sorrow over the loss of his “kind-hearted, hardworking and affable boy,” and said that his son was targeted because of his Christian faith.

“The evil boys that hated my child are now refusing to reveal who else was involved in his murder. Nevertheless one day God will have His judgement.”

One of the boys at school, Muhammed Rana, is being blamed by the British Pakistani Christian Association (BPCA) for being the main perpetrator, but so far even the head teacher and the classroom teacher have avoided any criminal conviction for either negligence or manslaughter. 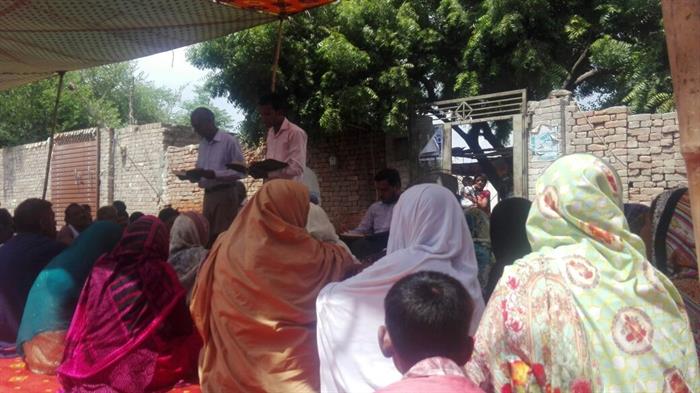 Two years ago, we reported on Pakistani Christians who were told to convert to Islam if they wanted to receive benefits[4] after flooding because the money was reserved for Muslims.