We can’t say that hate hoaxing does not pay. But sometimes there is at least token punishment. Remember Yasmin Seweid? An update:

The Muslim college student who lied to cops about getting attacked on the subway by drunken Trump supporters took a plea deal on Friday.

Yasmin Seweid, 19, copped to falsely reporting an incident and disorderly conduct for the bogus claim.

Seweid, of New Hyde Park, L.I., said hate-filled white men harassed her and tried to snatch the hijab off her head during an encounter on the No. 6 train on Dec. 1.

As punishment, she was subjected to one-half lash with a wet noodle:

She must go through six months of counseling and complete three days of community service.

As Ms. Seaweed struggles to endure this ordeal, she can console herself that it was worth it to help raise awareness. 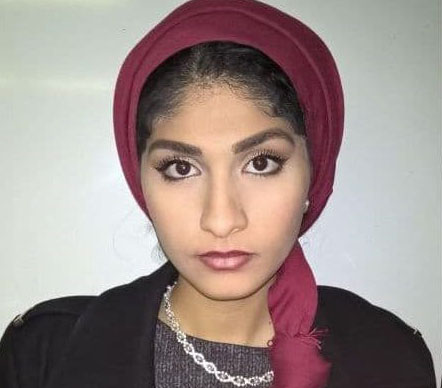