I’m sure many of you have heard[1] that al Qaeda made threats to attack three different states in the US today, on Monday, before the election. So far… nada. But the FBI took the threat seriously enough that they started interviewing a number of Muslims over the weekend in Texas, New York and Virginia. CAIR came out with a video telling Muslims what their rights are and offering to provide counsel in case they need an attorney. All of this was in response to online chatter on terrorist websites. Better safe than sorry, I guess.

It would not surprise me to see an attack. We have multiple countries messing with our elections this time around. Middle Eastern countries and the Russians. You can thank Barack Obama for all this. He’s made us look so weak, our enemies figure they can get away with this crap. 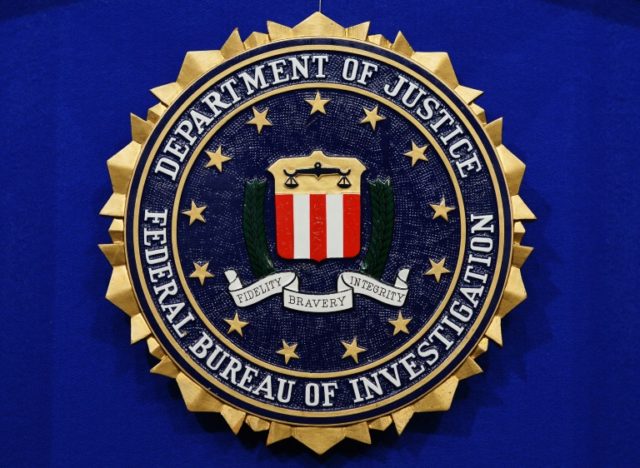 The Federal Bureau of Investigation is reported to have interviewed three Muslims in Texas about an election time terror plot.

There was “online chatter on terrorist websites” which mentioned attacks Monday in Texas, New York, and Virginia, Fox 4 in Dallas reported.

CAIR (Council on American-Islamic Relations) was reported to have told The Dallas Morning News that the FBI started their interviews over the weekend.

Alia Salem posted a PSA on her Facebook page saying, “Happy to see the first video about what to do if the FBI contacts you is going viral and raising awareness. The community is understandably nervous but I say to you this, DON’T BE! This is a great opportunity to understand your rights!”

Salem, the executive director for CAIR in the Dallas/Fort Worth metro area added, “It’s important for us to cooperate with law enforcement for legitimate needs that make our community safer but while we do so and assert our rights to protect ourselves and family in the process. This is why we have these rights.”

North Texas, specifically Garland, Texas, was the site of a terrorist attack by two Islamic extremists in May of 2015. The Islamic terrorists drove from Phoenix, Arizona, to the site of a Mohammed Art contest hosted by Pamela Geller. The terrorists were killed by a local officer when they charged out of their car with assault rifles and grenades. They were wearing body armor. ISIS claimed credit for the attack. So it is easy to understand why the authorities are taking this so seriously.

No one is going out of their way to persecute Muslims here. They are trying to head off an attack and people getting killed. CAIR makes a scene over all this… they always play the victim card. Too bad they aren’t as high profile when it comes to catching terrorists.