UK Imams are being told to preach in English to get rid of “hate preaching” and to avoid “radicalization.”

Something tells me a lot of their meetings are about to get strangely peaceful. 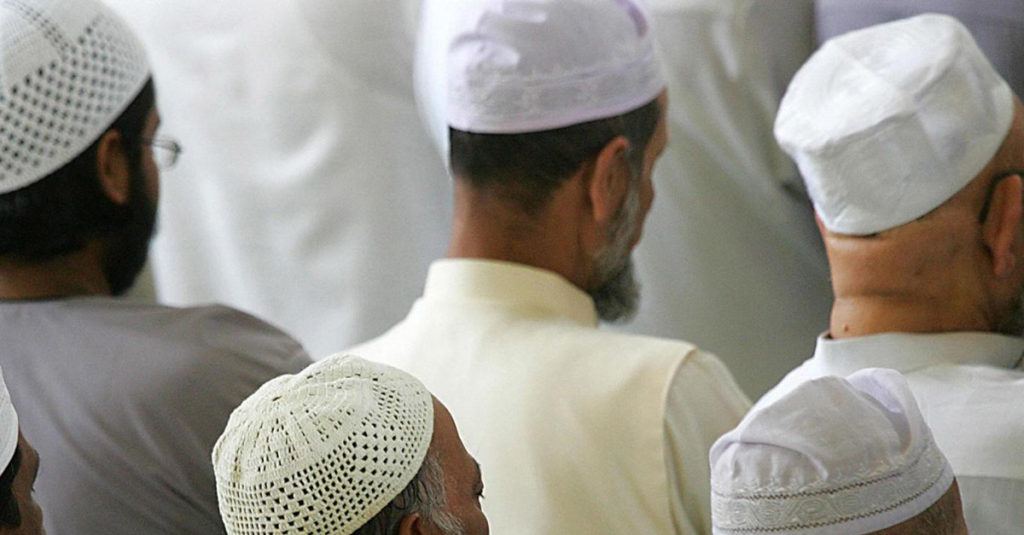 From Louder With Crowder[2]:

In order to rid Britain of “hate preaching,” UK Imams are being encouraged to start delivering sermons in English[3].

This should be interesting…

The Telegraph has been told that the counter-extremism taskforce is working on the plans amid concern that preaching in foreign languages enforces divisions between Islam and mainstream British society and can foster radicalisation.

Speaking a foreign language to spread a covert message is as basic as apple pie thrown at a Trump supporter by an Antifa thug[4]. Except replace pie with “rocks.” Because if I were in a foreign country, and wanted to pass a message to someone, I’d just use my language instead of the native language. In fact, it happens in America all the time, people conversing in their own languages to gossip. Didn’t you see that Seinfeld episode where Elaine gets her nails done at a Korean salon? I thought everyone had.

Ministers have been inspired by some Middle Eastern countries that have begun urging that sermons be published in English online. A senior Government source said: “If imams are speaking in another language it makes it far harder to know if radicalisation is taking place.”

I mean, good luck enforcing that. You’ve already given Muslims in your country so much slack that they’ve become spoiled. They’re not going to listen to you any more than high school students listed to a substitute teacher in gym class.