People across the country were shocked and horrified to discover that the practice of female genital mutilation was taking place in the United States. Yet it was originally assumed that it was fairly localized to the upper-midwest, where there are strong Muslim communities. But a federal probe instead found that it is much more widespread than originally thought[1]. 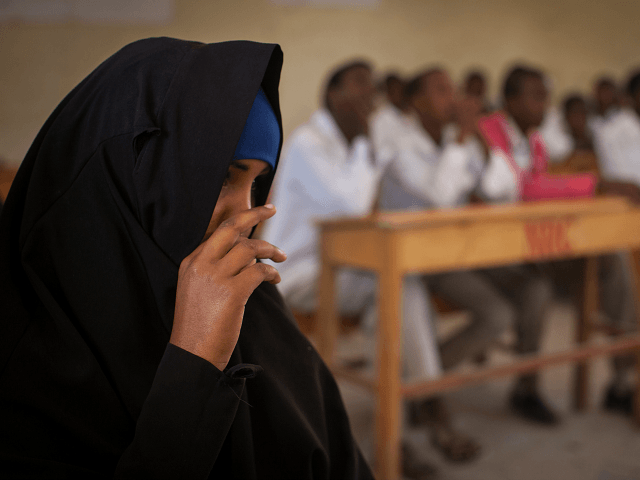 In April, Detroit emergency room doctor Jumana Nagarwala was arrested after it was discovered that she was performing female genital mutilation on young girls, which is banned in the United States. A second doctor in Michigan, Fakhruddin Attar, was arrested next, followed by multiple others: Farida Attar, Tahera Shafio, Farida Arif and Fatema Dahodwala. At least six victims are known so far and it’s believed their parents would travel across state lines to Attar’s Burhani Medical Clinic in Livonia, Michigan to force their daughters to undergo the procedure. Assistant U.S. Attorney Sara Woodward, who is prosecuting the case, says that she believes the number of victims is at least 100 and likely higher.

But it may be happening far outside of just Michigan.

Nagarwala’s defense attorney Shannon Smith filed a reply brief in U.S. District Court for the Eastern District of Michigan, in an effort to get Nagarwala out of pre-trial detention. But she also let an interesting tidbit slip: she said that she expects new arrests and indictments for female genital mutilation in both Chicago and Los Angeles.

The Detroit News also issued a report claiming that federal law enforcement is investigating female genital mutilation reports in Los Angeles, Chicago and New York City. The FBI and ICE’s Human Rights Violators and War Crimes Unit are looking into “a particular religious and cultural community” believed to be the Dawoodi Bohras, a Muslim sect which originated in India. The Dawoodi leader, Syedna Mufaddal Saifuddin, has vocally called for female genital mutilation to continue, saying it was required for “purity.”

It is not yet known what form of female genital mutilation these girls were forced to endure. But hopefully, authorities will be able to put a stop to it in this country.