Hillary Clinton picked the one person that America probably doesn’t like. This is Tim Kaine[1] and he has deep ties to Islamic hate groups. That’s very disturbing considering the amount of crime coming from Muslims and the fact that Obama and Hillary want refugees in America. 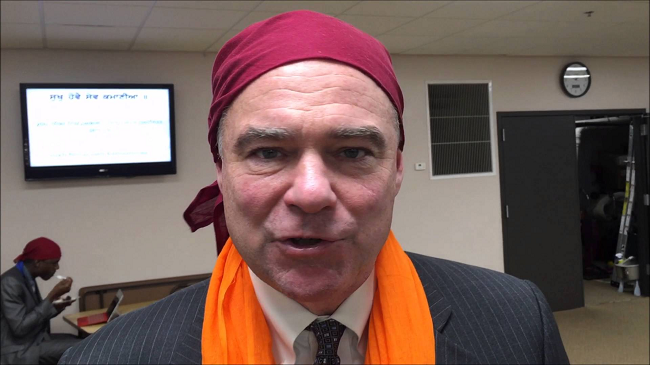 In 2007, Tim Kaine was serving as the Governor of Virginia when he selected Esam Omeish to head the state’s Immigration Commission.  Omeish was the President of the Muslim American Society (MAS).

Is this who America wants as a Vice President?

I don’t think I need to answer that.

His running mate dresses in expensive potato sacks while talking about equality. That’s not for us.