Wow… a Muslim grocery store owner[1] just got nailed by a judge, good and proper for food stamp fraud and money laundering: “For several years, this defendant misused thousands of dollars’ worth of food stamp benefits every day, enriching himself at the expense of American taxpayers and food stamp recipients,” U.S. Attorney Joyce White Vance stated. “The SNAP program provides assistance for those who need help to feed their families. We will not allow criminals to corrupt that program so they can feed their own greed.” That’s exactly what should have happened and I’m glad he was caught. I wonder where the money was being funneled to and what it was used for? He only got 3 years and 10 months, which seems overly lenient, but at least he got caught. 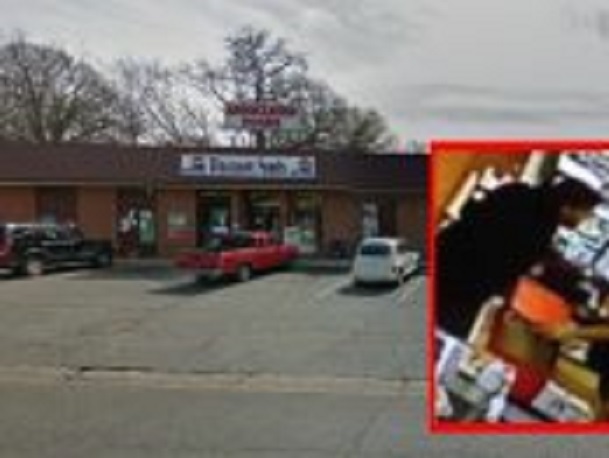 The owner of a Bessemer grocery store was sentenced this week to three years and 10 months in federal prison and was ordered to forfeit $5.2 million to the government for defrauding the food stamp program, structuring cash transactions and laundering money to hide the illegal profit, and evading federal income taxes, federal authorities announced Wednesday.

Hasan F. Ahmed, 50, owner and operator of Associated Discount Foods on Ninth Street South in Bessemer, pleaded guilty in March to one count each of food stamp fraud, tax evasion and structuring currency transactions, and four counts of money laundering.

Ahmed confessed to the theft and abuse of funds and apologized. Sorry… that just doesn’t cut it. And the guy certainly wasn’t very bright. From January 2007 through December 2010, midsized, neighborhood grocery store had average monthly SNAP redemptions of $4,196. In January 2011, the store’s redemptions increased significantly to $17,457. By April 2011, the store’s monthly SNAP redemptions surpassed the average monthly redemptions of five other medium sized grocery stores within a fourteen mile radius of the store. No wonder he got caught. Associated Discount Foods’ redemptions increased dramatically in 2011 because Ahmed began illegally trafficking in SNAP benefits or exchanging SNAP benefits for cash. He also got charged with tax evasion and structuring withdrawals. I still think he got off too light… he was definitely up to no good.