This is what bringing in unvetted Islamic refugees results in…[1] horrific death. In Germany (no surprise there), an Islamic man decided his wife needed to die. So, he doused her in lighter fluid. But when he went to set her aflame, he evidently forgot that he had gotten the flammable liquid all over himself. Evil tends to be moronic. When he lit what he thought would be her funeral pyre, it was his instead. He inhaled a massive blast of flame which incinerated his lungs instantly. Poetic justice and certainly no big loss.

Unfortunately, the wife was burned badly and 14 others were also injured, including their toddler. It seems like the most innocent are always the ones who wind up paying the tab in Islam. The home that the ‘asylum seekers’ were living in is now uninhabitable and they have all been forced to relocate. 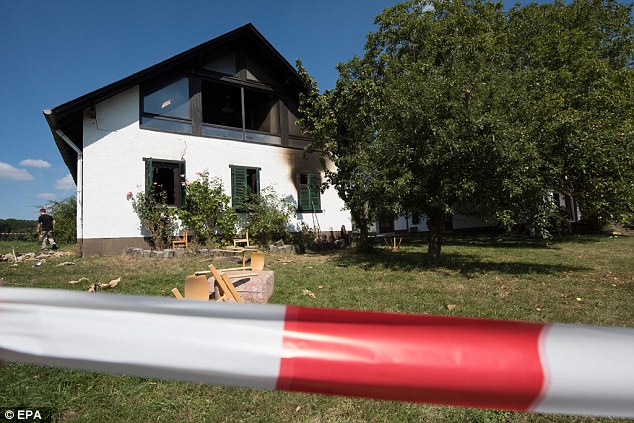 The 45-year-old stormed a house the town of Ruedesheim (pictured), west of Frankfurt, and started dousing his spouse with the flammable liquid on Thursday, but died himself in the attack

The woman, 31, was severely burned in the incident which also caused extensive damage to the asylum home where she lives with their three children.

Three more of the 14 residents of the home were injured and one of them is understood to be the couple’s toddler.

The wife is being treated at a specialist burns unit in Mainz and is suffering life threatening injuries, according to a spokesman for Hesse state police. When hubby tried to burn her alive, not only did he inhale the flames, he was engulfed in a righteous ball of flame. Not a pretty way to go, but justice nevertheless.

Police laughably described the attack as a ‘relationship dispute.’ You’ve got to be freaking kidding me. It was an attempted honor killing of some sort. The Germans can play it down with vague words all they want, but that is what it was.

The family arrived in Germany together, but the would-be killer was housed separately. The police knew about the guy from unspecified previous incidents and did absolutely nothing as usual.

This is not a one-off incident here. This is dirt common in Islam among devout followers of Allah. With millions of refugees now in Germany, these incidents occur daily there, along with rapes and other crimes. Merkel has destroyed her country from within by removing their borders and inviting in the Hijrah Migration… an invading horde of Jihadists. This is just one more barbaric example of that. 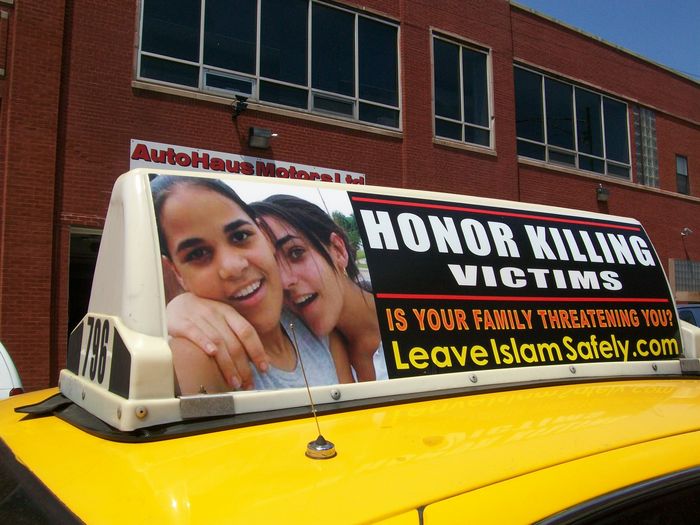