Canada is about to take a huge step to curb radical Islamism and one sure to tick devout Muslims off. Quebec is expected to vote on legislation today that will ban the Muslim niqab and burqa in the public service workplace. No more face coverings. No more being covered head to toe. Comply or don’t work or get service. Debate was concluded yesterday and of course, the opposition parties are vowing to vote against the bill. I think the bill is needed and in fact, is vital to the survival and safety of Canadians. They are calling this a ‘religious neutrality’ law. It is the first of its kind in North America and will even have an affect on doctors and teachers. This is bound to come up here in the US as well.

Bill 62 ironically doesn’t specifically mention either the niqab or the burqa. But they are definitely targeted here and will be banned in public services. Trudeau must be livid this is going through. The law is very broad in scope. Since its proposal, it has been expanded to not only include provincial services, but municipal ones as well. That means that people riding a bus in Montreal won’t be allowed access to the vehicle if they have their faces covered. It will go a long way to stopping terrorism.

Quebec Justice Minister Stéphanie Vallée has confirmed that a woman wearing a niqab or burqa would be obliged to remove it while she was riding a bus or subway: “As long as the service is being rendered, the face should be uncovered,” she told CBC Montreal. You can look for terrorist attacks to occur for simply passing this law. Either way you will get terrorist attacks and this law is vitally needed considering the threat of terrorism across North America these days. There is a loophole in the law that makes an exception for “religious accommodation requests,” but these requests have to be “serious” and will only be considered on a case-by-case basis.

There are a ton of critics of course… socialists and Islamists are lining up to complain. They say the law will create a tsunami of exemptions and massive judicial chaos while it is challenged in the court system. In addition to provincial government departments, the bill also applies to any institution or agency that relies on the province funding, such as school boards and hospitals. This in effect, is something similar to what Jeff Sessions threatened when he said he would pull federal funding for sanctuary cities. Canadians need to make sure this law goes through and is implemented. It’s just one more blow to Shariah law and Islamic terrorism. 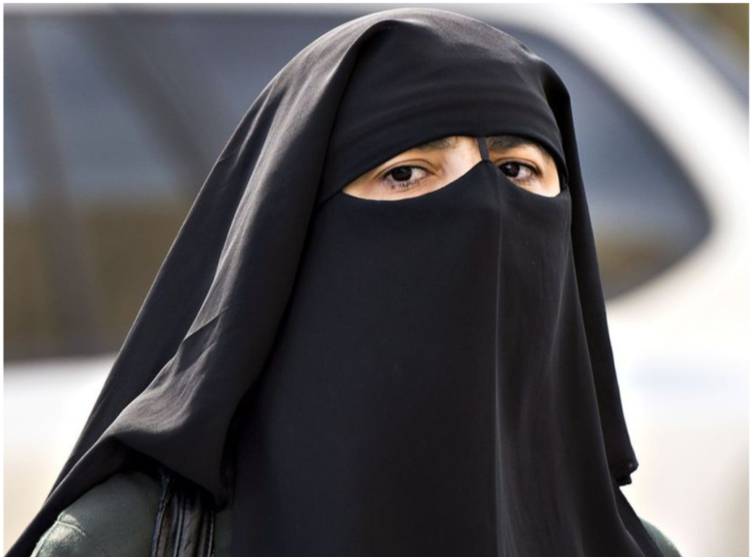